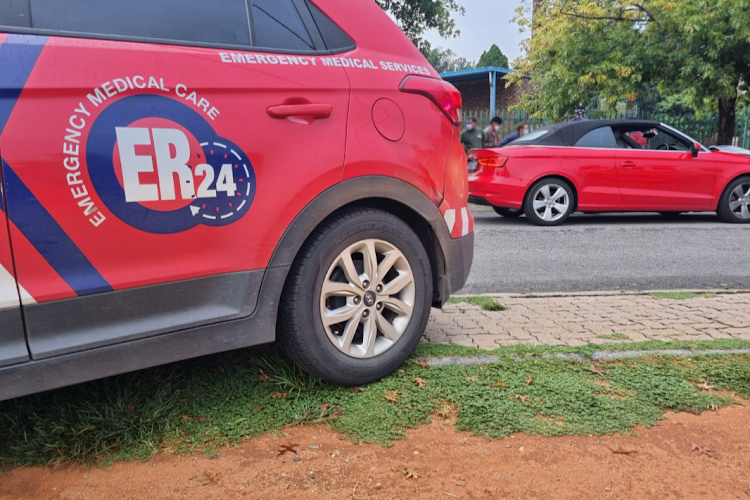 ER24 says it will never require an applicant to pay to apply for a job. File photo.
Image: Supplied

Private emergency medical care provider ER24 said on Tuesday it was aware of several fake posts on social media claiming that it is offering free paramedic learnerships and interviews at a low price for applicants.

“The modus operandi of such scams often includes the solicitation of money through informal channels such as money market counters to cellular telephone numbers as part of the application or training process,” ER24 said in a statement.

ER24 said it would never require a job applicant to make a payment as part of the application process.

It said common points that may indicate the advertised post is a scam include:

An Eastern Cape ANC bigwig accused of dipping into the Nelson Mandela funeral fund has failed to persuade the judge in his case to recuse herself.
News
3 months ago

Deputy minister of state security Zizi Kodwa says he will take the recommendation by the Zondo commission to have him removed from his position on ...
News
3 months ago
Next Article