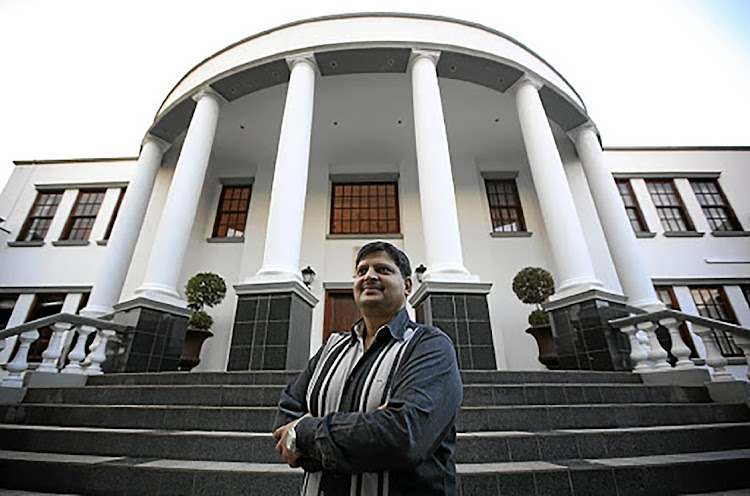 Atul Gupta, at the bottom of the steps to his Saxonwold, Johannesburg home. File photo.
Image: KEVIN SUTHERLAND

Former president Jacob Zuma was prepared to axe competent people from their jobs if the Gupta family wanted them out.

“President Zuma was prepared to remove people from their positions who were very good in their jobs if the Guptas wanted those people removed or if the Guptas wanted people associated with them to be put into those positions," reads the latest report by the commission of inquiry into state capture.

This extraordinary power of control over Zuma was how the Gupta family captured key SA entities, including Eskom, the largest power utility in Africa.

Referring to evidence led in the state capture commission by witnesses, the report found that examples of Zuma removing people from their positions to serve Gupta interests included:

In a section of the report covering Eskom’s capture and its resulting downward spiral, the commission’s chair chief justice Raymond Zondo found that the Guptas had attempted to capture Eskom through Zuma’s help.

“When the Guptas had devised a scheme for the removal of certain executives at Eskom so that they would have them replaced by executives of their choice, President Zuma helped implement that scheme.”

Zondo: 'I shudder to think what would have happened if Zuma was not forced to remove Des van Rooyen'

The National Treasury under the leadership of former finance minister Pravin Gordhan and later Nhlanhla Nene put up great resistance to several ...
News
1 month ago
Next Article