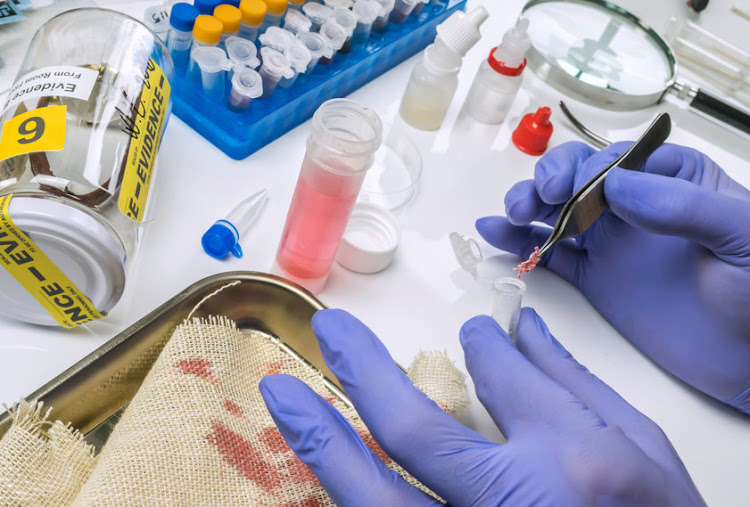 A 23-year-old serial rapist has been sentenced to three life imprisonment terms after being unmasked by a former police officer who noted a connection in reported crime cases dating back to 2017.

Mzwanele Thando Hohlo was handed the hefty sentence on Tuesday by the Wynberg magistrate’s sexual offences court in Cape Town.

“He collected exhibits on similar cases and sent it to the SAPS forensic science laboratory for DNA analysis. The results revealed that all the cases were linked to a case opened in 2017 at Langa SAPS against Mzwanele Hohlo.”

Hohlo could not be found at his address, but the investigating officer located his mother at Willowvale in the Eastern Cape who confirmed his date of birth. She had no knowledge of his whereabouts.

A serial rapist from Khutsong near Carltonville, who was nabbed after the phone he had taken from one of his victims and sold to another person was ...
News
2 months ago

Photographs of the suspect and his identity number were circulated as the hunt continued.

“It was not until his girlfriend laid charges of assault against him in 2019 that he was arrested. The girlfriend positively identified the suspect as Mzwanele Thando Hohlo when she was shown a picture,” said Gwala.

“One of the victims was raped twice and stabbed in the head in an attempt to kill her.

Meanwhile, the same court sentenced a 27-year-old man to 20-year and 15-year imprisonment terms. In March 2019, Sandile Tyhalelo attacked a six-months pregnant woman in broad daylight on a farm in Philippi.

“The accused hit the victim on the head with a brick which knocked her down and proceeded to rape her twice. The victim suffered injuries to her legs, stomach, arms and back,” said Gwala.

PODCAST | Why are SA’s most deadly convicted criminals up for parole?