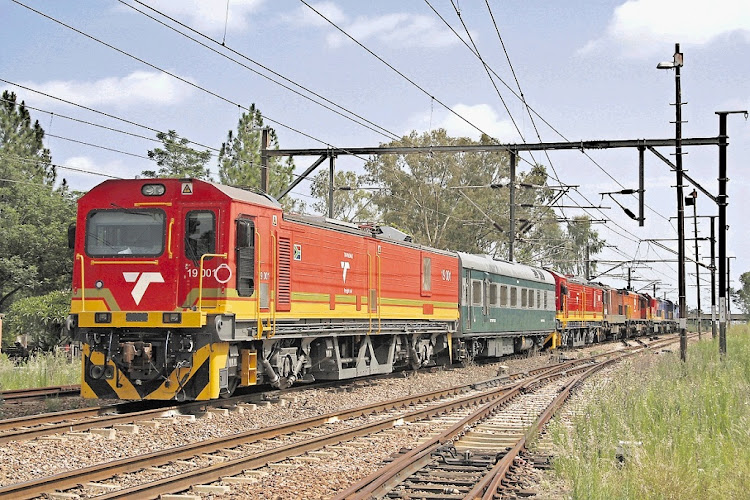 State-owned freight rail company Transnet says it is gradually reopening its operations at its KwaZulu-Natal ports after recent torrential rains and flooding in parts of the province.

The company says its Durban port resumed operations last week and its marine capacity has since increased to 98% since the reopening of the N2 south which was heavily affected by floods.

Spokesperson Ayanda Shezi said efforts to fully reopen all Transnet ports are expected to continue until the end of April while the implementation of long-term recovery measures will take as long as 12 months to complete.

“In the [Durban] port precinct, the bulk of the damage was on the two lanes on Bayhead Road going into the container terminal and the Island View Precinct. Bayhead Road has since been stabilised, with one lane going in each direction.”

Bayhead Road, the main access road to the container terminals, was severely damaged in the floods. Videos of shipping containers floating over the freeway during the storm went viral on social media.

“In the next two weeks, the two additional lanes will be stabilised for more efficient traffic flow. In the long term, the canal bridge will be opened up, along with the widening of the entire Bayhead Road,” said Shezi.

Marine operations were largely stalled by debris caused by the floods, but Ngwenya says cleaning operations, which are expected to be completed this week, have proven effective.

Ngwenya said railway operations are still suspended after mudslides closed the rails on the mainline between Cato Ridge and Durban.

“Contingency plans are in development and repair of the railway line remains a priority focus area moving forward,” said Shezi.

It will cost at least R91.1m to replant eroded crops and repair damaged infrastructure caused by heavy rains in KwaZulu-Natal.
News
2 months ago

Developing an information base that details all the disaster-prone areas in KwaZulu-Natal has been labelled as one of key interventions that could ...
News
2 months ago

Ordinary South Africans have led the relief efforts in KwaZulu-Natal with many volunteering their services while other have been donating hot meals ...
News
2 months ago

The Solidarity Fund has promised to handle flood disaster funds for KwaZulu-Natal and the Eastern Cape with the same transparency it did when ...
News
2 months ago
Next Article