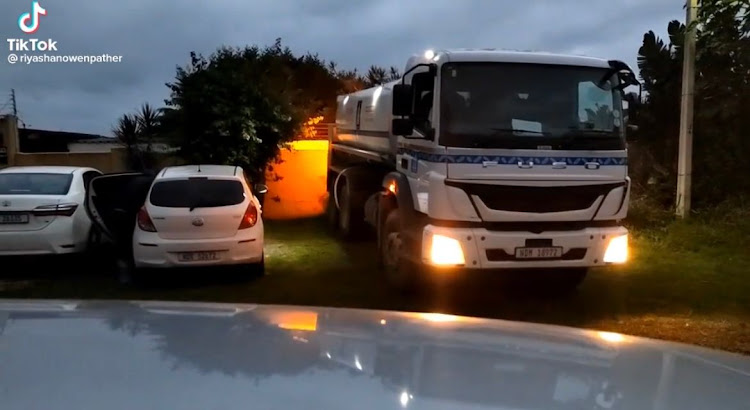 KwaZulu-Natal premier Sihle Zikalala has slammed allegations of preferential treatment in a video of a tanker delivering water to his north coast home as “blatant propaganda, uncalled-for, mischievous and malicious”.

Zikalala was reacting to a social media post by La Mercy resident Riyashan Owen Pather on Wednesday who claimed the premier had arranged his own “private tanker” that was meant to supply water to flood-ravaged communities.

Pather said La Mercy residents were without water for five days after torrential rains battered the province, damaging vital infrastructure and disrupting water and electricity services throughout KwaZulu-Natal. He questioned how the premier had arranged a water tanker to “offload at his private residence”.

On Monday Zikalala’s office issued a statement saying the video is “carefully choreographed and strategically selected to create a false narrative to distract from the intervention the premier did first to communities in his neighbourhood who asked him for assistance knowing he lived in the area”.

His office confirmed the premier had been without water for several days after the floods disrupted water supplies.

Zikalala said: “What that video does not show or fails to mention is that I was approached by members of the community who had been struggling due to a shortage of water as a result of the floods.

“I, together with the community, have gone for days without water. I requested assistance after members of the community pleaded for my help, knowing I live in the area.”

He said his wife and children had collected water in buckets in the days after supply interruptions, a practice with which he was familiar as this was something he did growing up.

How true is this that Sihle Zikalala is having water delivered in his homestead...Can this be verified pic.twitter.com/PK2dWsayMe

“The video fails to mention the tanker provided water to local residents and supplied many before filling at my home. For this person to present the video in a way that implies that only my family got water is blatant propaganda, uncalled-for, mischievous and malicious.”

Zikalala said it was disingenuous and “intended to distract and continue the campaign of creating a trust deficit between us as leaders and the people. The intended purpose is to peddle falsehoods”.

“We have all been deeply affected by this disaster but the community will always come first. Before the tanker arrived in our neighbourhood, my wife had gone to fetch water and carried buckets on her own. She has also actively been providing food and necessities  to people housed at the local community hall after losing their homes.” 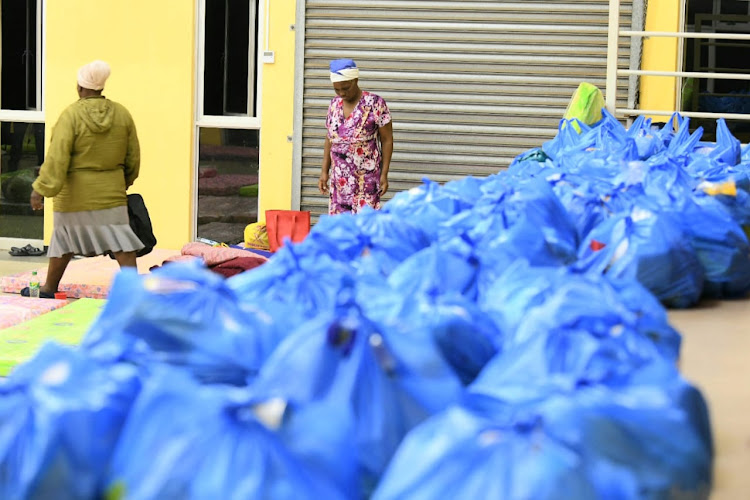 In response Pather, who is a member of the La Mercy Ratepayers Association, said there wasn’t any malicious intent in posting the video.

Many families displaced by the floods in KwaZulu-Natal do not have land to rebuild their homes, people are missing and protests over electricity and ...
News
3 months ago

The death toll in the floods in KwaZulu-Natal has risen to 443, with an estimated 63 people still missing.
News
3 months ago

A KwaZulu-Natal man still cannot believe he survived the recent floods after his neighbour's house collapsed on him while he was sleeping.
News
3 months ago

A policewoman, as well as a police dog who had tried to save her, died on Sunday during a flood search and rescue operation.
News
3 months ago
Next Article