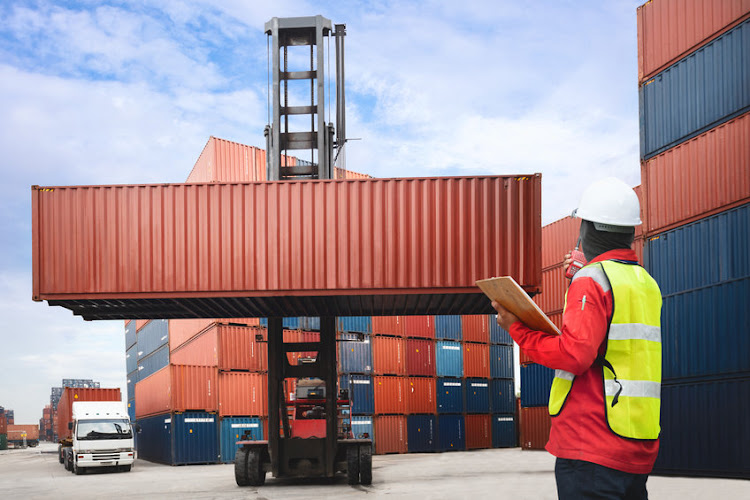 The 39-year-old man will appear in court in Johannesburg on Thursday.

“It is alleged that the complainant had his cargo container at City Deep that allegedly did not comply with certain regulations and was fined R342,000,” said Hawks spokesperson Col Katlego Mogale.

“The compliance officer reportedly suggested that the fine could be reduced provided that the complainant agreed to the terms and conditions. The pair agreed to a reduction of the fine for a gratification of R60,000. The complainant then went to report to the Hawks’ Serious Corruption Investigation team, following consistent pestering from the official.”

Hawks officers in Alberton conducted a covert operation on Wednesday where it was agreed for the handover to take place.

“An undercover agent handed over R40,000 cash to the Sars official and he was arrested. He was charged with corruption and will be appearing in the Commercial Crimes Court sitting in Palm Ridge magistrate’s court.”

R60,000 for each person smuggled into SA: Immigration officer bust at Joburg airport

The immigration officer was arrested during a sting operation conducted by the department of home affairs.
News
4 months ago

A 62-year-old Durban man will spend the next seven years in prison for duping the SA Revenue Service into paying him R11.7m through fictitious tax ...
News
4 months ago

The net tax revenue of the SA Revenue Service (Sars) for the 2021/22 financial year is R1.563-trillion.
News
4 months ago
Next Article