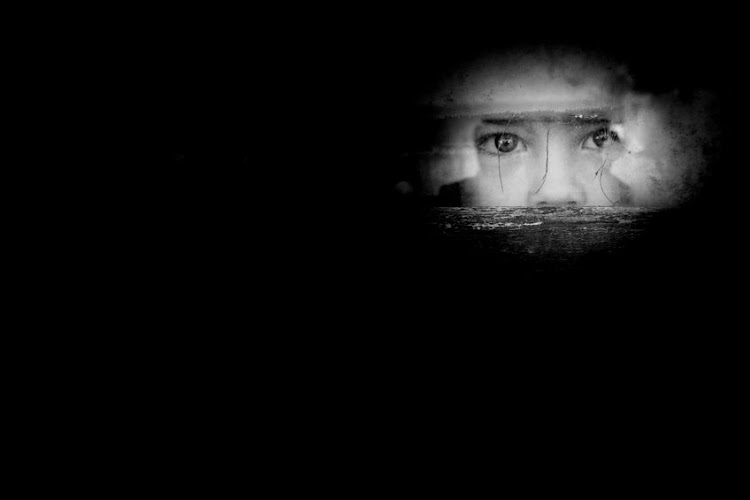 The paper‚ by Prof Nareadi Phasha from Unisa’s inclusive education department‚ was published in nature.com‚ an open access academic publication‚ on April 1.

Phasha said her research was inspired by findings that sexual abuse was one of the obstacles preventing children from getting an education. Her research showed this was more prevalent in children with intellectual disabilities.

The research found most incidents occur at home where they tend to be more frequent.

“Because of the nature of the disability‚ some children have difficulty communicating what happened to them‚ or they are ignored when they do speak‚ They are easily accessible because they rely on others for care‚” Phasha said in her paper.

“Gang-rape‚ sodomy‚ and abduction for the purposes of sexual exploitation are commonly reported at schools‚ whereas‚ in the wider community spaces‚ there are reports of boys with intellectual disabilities forming relationships with female adults or finding themselves at the centre of sex rings.” 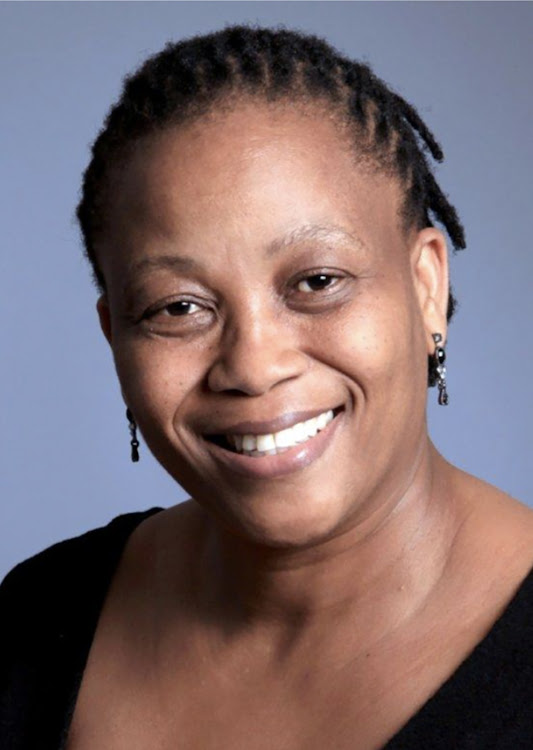 Previous research published in the Lancet in 2012 found children with intellectual and mental disabilities are 4.6 times more likely to be sexually victimised.

She said a major issue was these children did not have much access to sexual education and were often not taught appropriate behaviour.

“What people don’t understand is they (people with intellectual disabilities) are just like any other person [with] sexual needs and desires and may be displaying sexuality inappropriately — but we don’t provide sexuality education.”

One caregiver in the study said: “One learner here told me her grandfather sleeps with her almost every day‚ but the grandmother was so angry with us (when we told her). She said in our face that ‘this child is just naughty’.”

Another caregiver said a grade 7 student was beaten by her father for flirting with boys. “It came out that the girl was sleeping with the father ... Then we reported the matter to the police and the man was arrested‚ but on the day of the trial the prosecutor’s interrogations confused the learner so much‚ eventually she lost the case.” 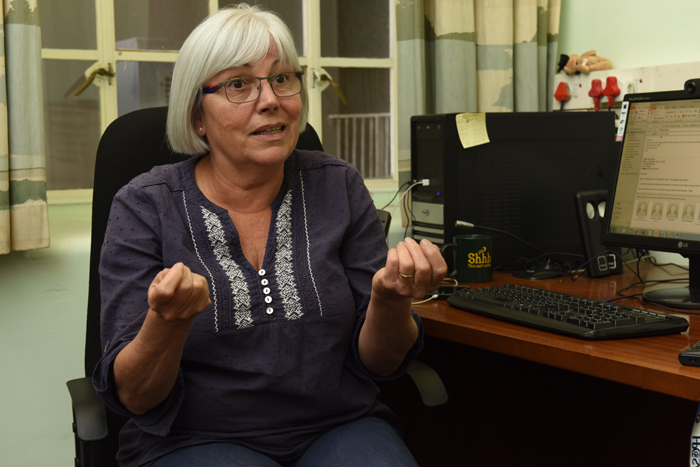 Judith McKenzie‚ associate professor in the division of disability studies at the University of Cape Town‚ agreed with Phasha’s findings.

“There’s a lot of anxiety when it comes to sexuality in mentally handicapped people. It has its roots in eugenics; people are uncomfortable with disabled persons having offspring‚ concerned that they will produce another handicapped generation [and weaken the gene pool].

“When it comes to mentally handicapped children‚ people put them in one of two categories: people with intellectual disabilities are completely innocent and shouldn’t know anything about sex‚ or they are promiscuous.

“They don’t get exposure to sexual education as they are in special schools and not getting it from their peers.” “A lot of sexuality education ... denies the right to sexuality. People with intellectual disabilities may seem immature but sexually they are maturing like any [average intelligent] child.

“It’s ... concerning as special schools are supposed to provide special services but get abused. If it were a regular school it would be a bit different.”

Moyahabo Thoka from the Centre for Child Law said inasmuch as one would not ask “how can women prevent being raped?” it is equally inapt to ask “how do we ensure that children with intellectual disabilities are not sexually violated?”

“The problem lies with the abuser and not with the child‚ therefore we cannot lock children up due to fear that the child might be sexually abused. We can only educate societies in an attempt to reverse the myths that may perpetuate sexual violence against persons with disabilities.

“The only thing that one can do‚ is to create a safe environment for the child and a relationship with the child so that the child is easily able to communicate any sort of abuse or violation that they experience‚” said Thoka.

He said the National School Safety Framework identifies risks in these institutions.

“All stakeholders are fully aware of the special attention in regard to special schools ... Where violation takes place and is reported‚ the police must do their work and make public examples of such offenders.”

He said the department offered sexuality education which incorporates skills on how to detect and/or gather evidence against offenders.

The director-general of the department of women‚ youth and persons with disabilities‚ Mikateko Joyce Maluleke‚ said children with disabilities suffer the worst atrocities and violations — including sexual exploitation from family‚ communities and caregivers.

“The fact that there are areas which have been compromised means that we still have to continue to work on more safety measures.”

Net closing in on perpetrators of gender-based violence, says president

Perpetrators of gender-based violence will find it more difficult to escape justice after parliamentarians passed laws that will strengthen existing ...
News
4 months ago

Marc Hardwick‚ a former policeman in the child protection unit‚ founded The Guardian investigating team which is called to schools and other places to investigate offences and create systems that mitigate the risk to children.

He agrees with harsh punishment for perpetrators but believes the focus should be proactive safeguarding.

“Police do amazing work when it comes to investigating the crimes‚ and the legal system gives offenders long sentences‚ but what about the headmaster of a school [if the offender was working at the school]? If he had done his due diligence and duty of care‚ there would be no offence.”

Thoka said there are mandatory minimum sentencing provisions for sexual offences perpetrated against victims with disabilities.

The Criminal Law Amendment Act 105 of 1997 specifies that where rape and compelled rape is perpetrated against a victim with a physical or mental disability‚ the person will attract the prescribed life sentence. And the Sexual Offences and Related Matters Amendment Act 32 of 2007 requires a sentence of 10 to 20 years for a person convicted of sexual exploitation.

Thoka said where these sexual offence cases are brought forward‚ a person with an intellectual disability may have their testimony discounted at the outset because of their disability‚ making them more likely to be denied justice and more susceptible to crimes.

“Those who are permitted to testify still face great difficulty in giving effective testimony in court. Though the SA law does provide for making accommodations to facilitate effective testimony‚ prosecutors‚ lawyers‚ and magistrates lack the necessary training to handle witnesses with intellectual disabilities. Meaning that they often do not know the right type of questions to ask.

Phasha said schools often did not want to report the issue. “They are concerned about negative publicity. Many of these schools are funded by international grants and they are concerned this kind of disclosure would affect them receiving much-needed financial support.”