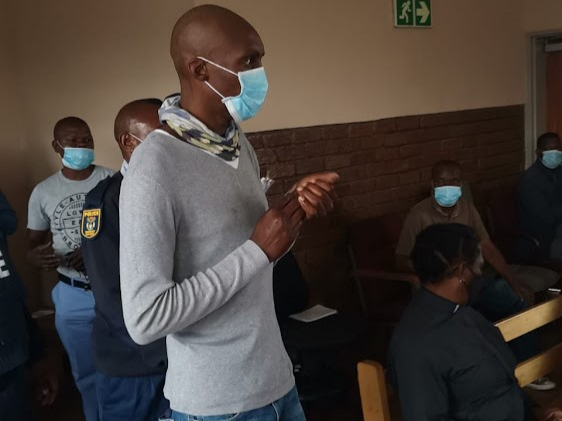 Alleged serial killer Themba Prince Willard Dube, who is accused of kidnapping and murdering seven women in Polokwane after promising them jobs, will appear in court on April 26 to obtain a high court trial date.

Dube, 36, appeared in the Seshego magistrate’s court on Tuesday and will remain in custody after he previously abandoned applying for bail.

Earlier this year, the director of public prosecutions in Limpopo Ivy Thenga decided Dube will be tried in the Polokwane high court.

He was arrested on November 3 2021 for possession of a suspected stolen cellphone that belonged to a woman who was allegedly kidnapped in Lebowakgomo in October. Dube was in custody when investigations led to the discovery of seven bodies of women dumped in the Seshego, Polokwane, Mankweng and Westenburg policing areas.

It is alleged he lured his victims with the promise of employment.

His seven victims were identified as:

Convicted cop-turned-serial-killer Rosemary Nomia Ndlovu is to return to court this month on new charges.
News
4 months ago

‘We wish there was the death penalty’: victims’ families see no remorse from Tshwane serial killer and rapist

Serial killer and rapist Wellington Kachidza got the least of what he deserved when he was sentence to life in prison, families of his victims said ...
News
5 months ago
Next Article