Manyi says Zuma is too unwell to attend court 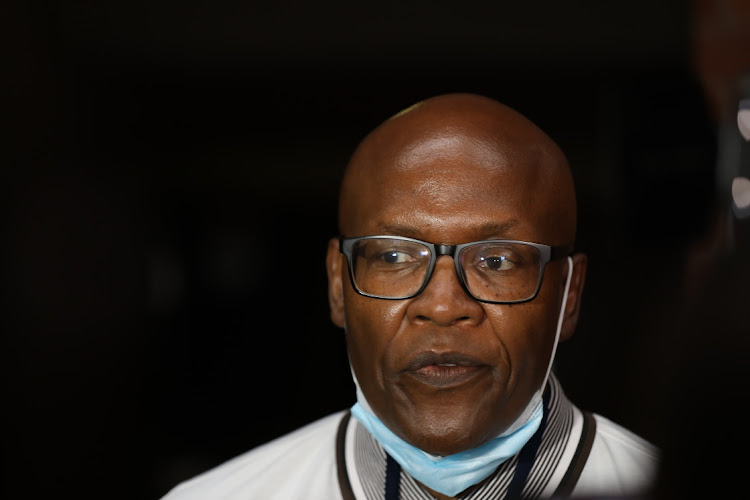 Spokesperson for the Jacob Zuma Foundation Mzwanele Manyi has told journalists at the Pietermaritzburg high court that former president Jacob Zuma is unwell.

Manyi gave the update in the passage outside court.

“From yesterday there was a health issue with the president, but we thought when we wake up today all will be resolved. However, as things stand now, the doctor has advised it is not advisable for him to be here.”

Manyi said Zuma’s legal team would alert the court to this development.

The former president is due to stand trial for corruption and fraud charges relating to the 1999 arms deal. His co-accused is Thales, a French arms company.

WATCH | Jacob Zuma will not appear before the court today due to medical reasons. “He is not in a condition to be here,” says Mzwanele Manyi, Jacob Zuma Foundation spokesperson.@TimesLIVE pic.twitter.com/1vzBhRCOoE

Disturbed by former president and corruption accused Jacob Zuma’s threats to once again delay his pending trial, the National Prosecuting Authority ...
News
1 month ago
Next Article