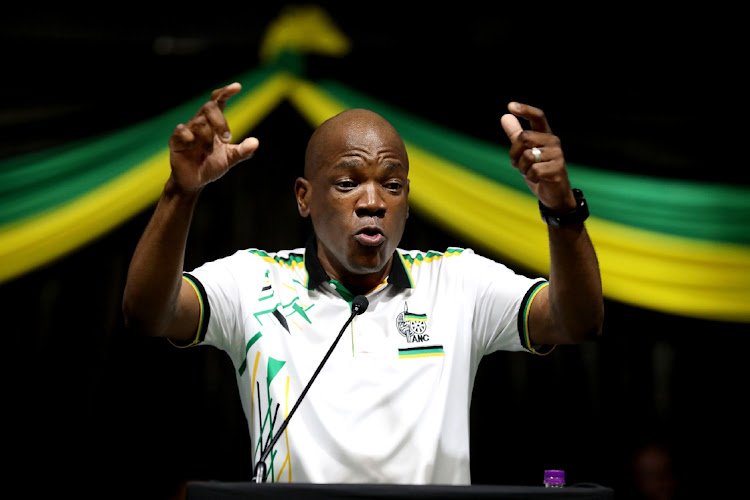 The ANC eThekwini regional conference will include delegates from the women's and youth leagues who are entitled to vote, despite both structures not being in good standing.

Kwazi Mshengu, convener of the task team responsible for the conference preparations, said the factions contesting for leadership positions had raised questions about the validity of votes from the leagues.

The women's league in eThekwini is understood to be behind the RET faction's Zandile Gumede as regional chair, while the youth league is split between her slate and that of Cyril Ramaphosa backer Thabani Nyawose.

Shortly before conference proceedings began on Saturday, Mshengu said the leagues would be allowed to vote.

“We know the youth league has a task team (running it) and the women's league is beyond the term of office, but when you allocate delegates to leagues you allocate them not to structures per se but to the mix as autonomous organisations,” he said.

Mshengu said a league delegation to an ANC conference can even include people who are not necessarily in that structure.

“The youth league in eThekwini can take even a branch chair and make that person a delegate, and the women's league can take even an ordinary member in that region and make her a delegate to the regional status,” he said.

The conference task team was ready to explain the situation to delegates if they raised it, said Mshengu.

Factions vying for control of the ANC in eThekwini met separately in a show of force to consolidate their numbers ahead of the region’s elective ...
News
4 months ago

Supporters of embattled former eThekwini mayor and corruption-accused Zandile Gumede claim she is leading the pack in the race for the hotly ...
News
4 months ago

Ntando Khuzwayo, spokesperson for ANC branches in region, said they they had devised a strategy to have two groups attend Zandile Gumede's court ...
News
4 months ago
Next Article