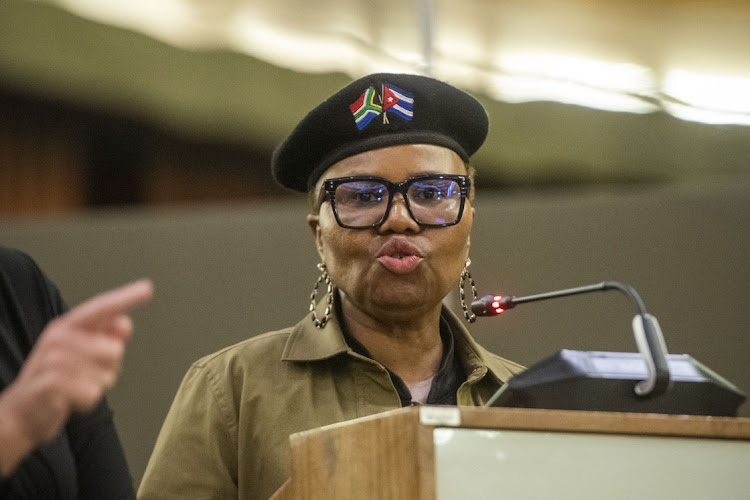 The 25-year-old computer system at the heart of the social grants system crashes more than 10 times a month.

The crashes — which lasted up to six hours — began in May 2021 and between then and March this year there had been 119, social development minister Lindiwe Zulu said in a written parliamentary answer.

The worst months were October and November, which both had 17 crashes, Zulu told DA MP Bridget Masango.

She said the number of hours of downtime caused by the crashes was measured from September and “the system downtime was never more than three hours per incident or on any given day”.

Zulu added: “Where it was longer than three hours, it was linked to other contributing factors such as load-shedding, electricity failures, network or server malfunction. In each instance, the downtime did not exceed four to six hours.”

Almost 330,000 people eligible for assistance during the first cycle of the social relief of distress (SRD) grant have yet to claim it.
News
4 months ago

Some of the crashes were linked to the rollout of a biometric system to verify transactions, she said

When the Socpen (social pension) system was introduced in the mid-1990s there were just over 3-million grant recipients but the number has since grown to well over 18-million.

Zulu said German company Software AG and US computer giant IBM, which supply the message-queuing middleware and mainframe computer used by Socpen, had been asked to assist the State Information Technology Agency (Sita) in resolving the crashes.

“In order to further eliminate some of the possible causes, on March 15 a system change was done on the mainframe. Since its implementation, no downtime has been recorded,” said Zulu.

“The implemented change is still being monitored on an ongoing basis until we are certain the problem has been resolved.”

Zulu said Sita has a five-year target to replace Socpen.

'Perjury is lying to a court': Freedom Under Law on sentencing of Bathabile Dlamini

“The sentence underlines the seriousness of the offence of which she was convicted,” Freedom Under Law (FUL) said.
News
4 months ago

ANC Women’s League president Bathabile Dlamini was on Friday sentenced to a R200,000 fine or jail time for perjury.
News
4 months ago
Next Article