Can the Delta and Omicron variants combine? 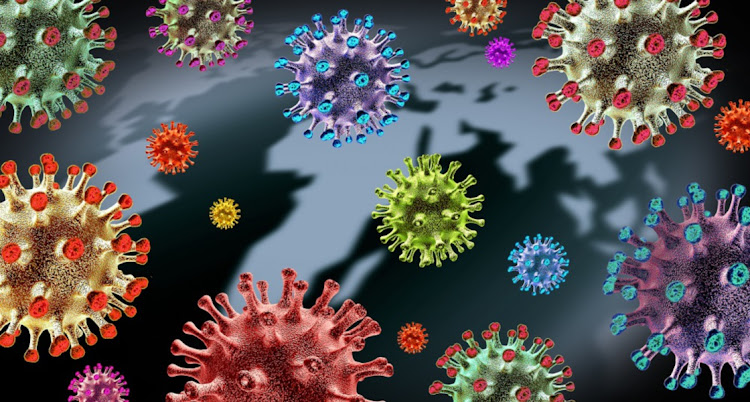 The WHO says the combination of the Delta and Omicron variants is not unexpected.
Image: Picture: 123RF/lightwise

The World Health Organization has noted cases of the combination of the Delta and Omicron Covid-19 variants, known as a recombinant, but early studies have not found it to be more severe than other strains, it said.

The health organisation’s Dr Maria Van Kerkhove said there has been low detection of recombinant cases. It said this is not unexpected considering the dominance of both the Delta and Omicron variants in countries globally.

“Given the sheer number of changes in mutations within Omicron, it was much easier for researchers and scientists to be able to detect these recombinants,” she said.

Van Kerkhove said early studies of the combination have not noted any change in the epidemiology of the variant, nor warned of any change in severity.

She said the organisation is monitoring cases and expected more to be reported.

Van Kerkhove stressed the importance of Covid-19 testing and sequencing, saying this will ensure a faster detection of recombinants.

In SA, the Omicron variant drove most Covid-19 cases during the fourth wave of infections, while the Delta strain was responsible for most cases in the third wave.

SA has gradually eased regulations imposed to respond to the pandemic, with President Cyril Ramaphosa announcing on Monday the decision to scrap the national state of disaster.

Can I get sick from too many Covid-19 vaccinations?

The US Centers for Disease Control and Prevention (CDC) has allayed fears about getting too many Covid-19 vaccines, saying the risk of serious ...
News
4 months ago

I’m feeling nauseous: Is it food poisoning, a tummy bug or Covid-19?

Though a less common symptom of Covid-19, the coronavirus may cause gastrointestinal problems, including nausea and diarrhoea. Experts say it can be ...
News
4 months ago

Do people with weak immune systems qualify for an extra Covid-19 booster shot?

People with certain illnesses or who are on treatments that weaken their immune systems will soon be able to get an extra Covid-19 booster shot.
News
4 months ago

Several sources, including the World Health Organisation (WHO), have expressed concern at the spike of Covid-19 infections in China and parts of ...
News
4 months ago
Next Article