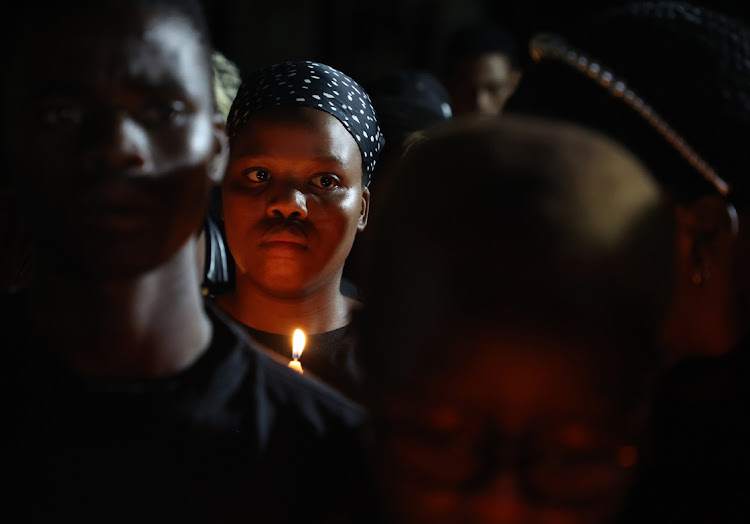 A march by residents, supported by Operation Dudula, to demand justice for a student who died under mysterious circumstances was called off on Sunday in Durban.

According to the organisers and posters, the event was intended to seek justice for 23-year-old Durban University of Technology student Sphesihle Duma who was killed under mysterious circumstances on March 24.

Duma, known as “Sips” to her friends, was a third-year dramatic arts student from Sundumbili, Mandeni. Her body was found floating at South Beach.

Posters for the march were advertised under the Operation Dudula banner but deputy chairperson Dan Radebe said they were slightly misleading.

Radebe told TimesLIVE he was in Durban and would be at the march in solidarity.

“It is not organised by Operation Dudula as the posters say but we will be there supporting them because what they are marching for is in line with our beliefs. These are our children so it’s our duty to protect them,” he said.

eThekwini metro police spokesperson Supt Parboo Sewpersad said they had not received an application requesting permission for the march but were aware of posters circulating on social media about it.

The organisers had planned to march from King Dinizulu Park to a nightclub near South Beach.

TimesLIVE reported earlier that Duma was last seen alive on CCTV footage leaving a nightclub at about 1am on March 24. Her body was found floating at South Beach about four hours later.

Scores of people supporting Operation Dudula were turned away when they gathered in Durban on Sunday, unaware that the KwaZulu-Natal launch of the ...
News
3 months ago

Investigations by friends and het aunt led to the nightclub where they were granted access to CCTV footage.

“The footage shows her being dragged by her hair by a guy who was forcefully taking her out of the club,” said her aunt Zinhle Madela.

It was alleged that the person who dragged her was a foreign national.

Activist Philani Nduli who helped arrange the march confirmed it had been postponed. “The protest action planned for today has been postponed due to it being organised at short notice,” he said.

“We have postponed the march to another day which will come some time next week. We are hoping to pull [in] more numbers so the protest can be a success.”

Nduli said the march was organised by concerned citizens who had received backing from Operation Dudula.

Operation Dudula postponed their launch in Durban last week after not receiving a permit granting permission for the gathering from the eThekwini municipality.

It was meant to be addressed by former EFF student command and Fees Must Fall activist  Bonginkosi Khanyile, who was recently labelled an “enemy” of the red berets after his vocal support for Operation Dudula leader Nhlanhla “Lux” Dlamini.

Duma’s funeral was on Saturday, which was meant to be her birthday.