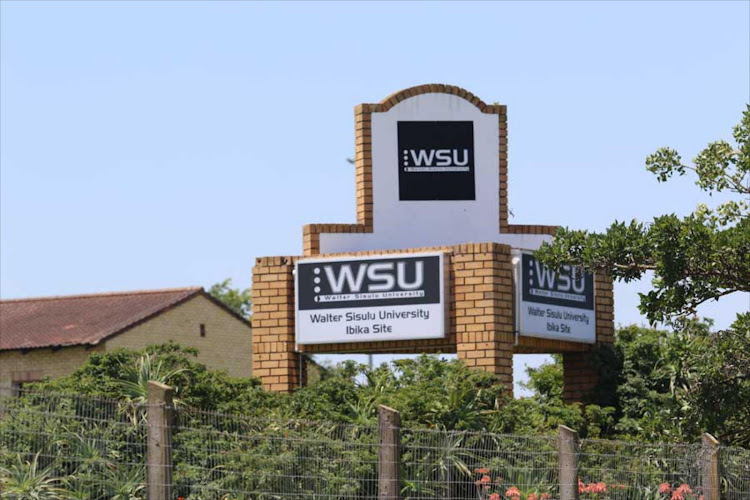 Walter Sisulu University has been partly cleared by the Council on Higher Education after an internal university document claimed 28 programmes were not accredited.
Image: FILE

Walter Sisulu University (WSU) has been partly cleared after claims that dozens of courses were not accredited.

The Council on Higher Education (CHE), which accredits qualifications and programmes,  said on Friday it had reviewed WSU's courses with the SA Qualifications Authority (Saqa) and the higher education and training department (DHE).

The CHE issued a list of programmes mentioned in an internal WSU document and  “referenced in media articles”, saying they “meet all requirements”.

This meant they were part of the DHE-funded programme-qualification mix, and they were registered by Saqa on the National Qualifications Framework. The programmes are: 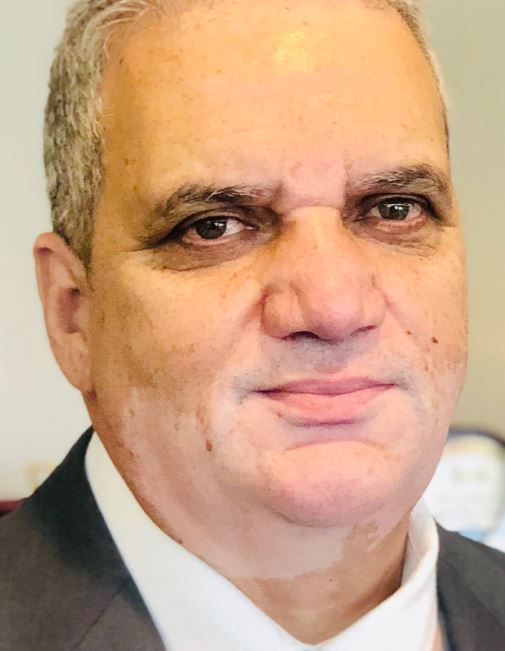 However, the CHE said WSU still offers five one-year programmes “which are continuations of legacy qualifications which were formally accredited as aligned to the Higher Education Qualifications Framework (HEQF)":

A statement by CEO Whitfield Green said: “In 2013, a revised Higher Education Qualifications Sub-Framework (HEQSF) was gazetted as policy, replacing the HEQF, and all higher education institutions had to align their legacy qualifications to the HEQSF.

“New student registrations could be taken into the legacy qualifications until December 31 2019, after which the programmes had to be taught out or a new programme put in place that enabled continued offering in the area.

“The five qualifications listed above fall within this category and should be in teach-out until new replacement programmes are accredited and registered.” 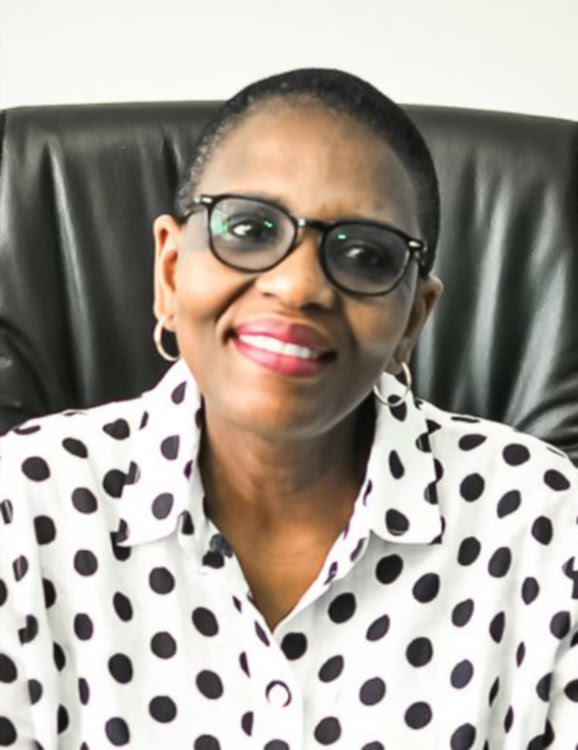 The remaining programme cited in media reports about WSU, the Postgraduate Diploma in Library and Information Services, “also has legacy roots [but] has not been offered since 2019", said Green.

It would also do “a full audit of the qualifications and programmes being offered by the university to ensure full compliance with regulatory requirements. The institution has already initiated processes that will support the CHE audit of programmes and qualifications.”

She added: “We will continue engaging in our reciprocal relationship with the regulatory authorities to ensure the continuation of these programmes and the offering of quality tuition.

“Ours is a pursuit of excellence. As such, we will continue to work with the relevant authorities to ensure that all our programmes remain world class, and supportive of student and industry requirements.”

The Walter Sisulu University convocation has called upon university managers to address the concerns about the validity of some of the institution’s ...
News
4 months ago