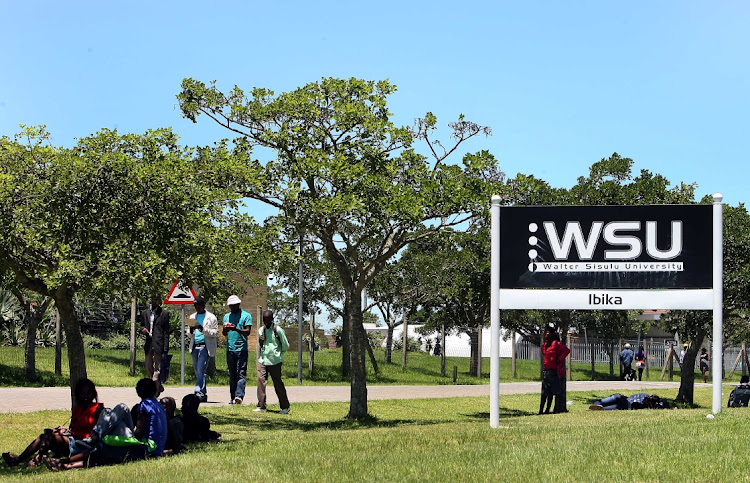 The Walter Sisulu University convocation has asked university management to address concerns about the validity of some of the institution's degrees. File photo.
Image: Yandisa Monakali

The Walter Sisulu University convocation has called upon university managers to address the concerns about the validity of some of the institution’s degrees directly, truthfully and immediately to avoid irredeemable damage to the university.

The convocation was reacting to a report by the Daily Dispatch on Wednesday regarding unregistered qualifications allegedly offered by the university.

In its report, the newspaper said thousands of degrees awarded by the institution may be invalid. It said graduates and current students have been studying courses that are not registered or accredited by the council on higher education.

In a statement, the convocation said the academic credibility and standing of the university was a cornerstone of its existence.

“Any question marks about academic qualifications must be exposed and addressed forthrightly and honestly. We are extremely concerned that the university seemingly failed to engage the Daily Dispatch to address the questions when they were contacted.”

The convocation said it will also be engaging with the university management, the department of higher education and the South African Qualifications Authority to obtain clarity on the actual status of the programmes, before it advises on the correct approach to the matter.

“We are confident about the academic standing, reputation and credibility of all of WSU's qualifications.

“If there are questions pertaining to certain programmes, let these be isolated and addressed directly. We urge the entire convocation to remain calm and wait for a full and official report on the matter.”

The erroneous payment was made by Intellimali, an independent service provider responsible for the disbursement of funds at the university.
News
4 months ago

Sibongile Mani, the WSU student has been sentenced to five years in jail for the theft of more than R800 000 in NSFAS funds.
News
3 months ago

Walter Sisulu University student Sibongile Mani, who erroneously received more than R14m in her student account from the National Student Financial ...
News
6 months ago
Next Article