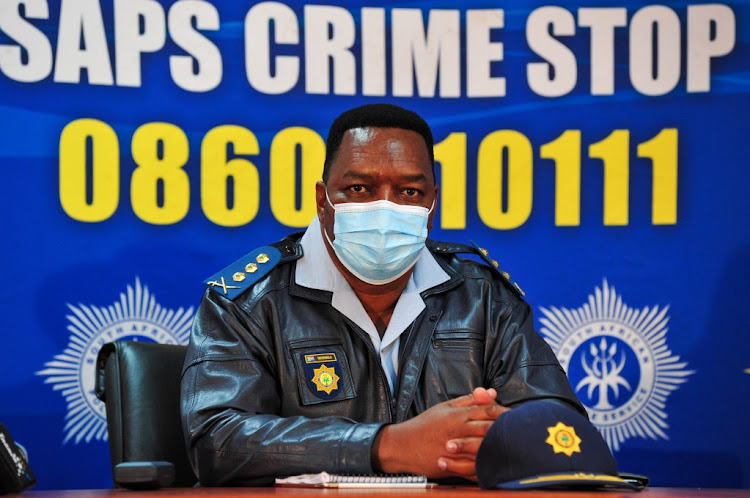 Ramaphosa expressed confidence in Masemola, saying he believed he was fit and proper to make SA a safer place.

Masemola is replacing Gen Khehla Sitole, who was removed by the president last month after a “mutual agreement”. The termination took effect on Thursday.

“I wish to thank Gen Sitole for his service to the nation and wish him well in his future endeavours,” Ramaphosa said.

Last month, the Sunday Times reported that Sitole was given his marching orders because of his political links and concerns that he may not implement the recommendations of the Zondo state capture commission. The move to fire Sitole came following mounting pressure after the July unrest and tensions between himself and police minister Bheki Cele.

Growing tensions did not bode well for the country leading into the July unrest which resulted in widespread looting in KwaZulu-Natal and Gauteng, and more than 300 people dead.

Cele publicly blamed Sitole for the police’s inability to quell the riots.

Cele and Sitole's love-hate relationship has been an open secret that has over the years manifested into an exchange of words between the two top cops regarding how the country's police should be managed.

In a letter to Ramaphosa in June 2021, the SA policing union outlined how the pair's public spats had been “much to the embarrassment of the nation”.

“The spat started soon after the minister was appointed to his current portfolio and his insistence on being addressed as 'General Cele' and his scolding of the national commissioner for issuing an instruction that the minister must be addressed as 'honourable minister',” the letter signed by general secretary Tumelo Mogodiseng read.