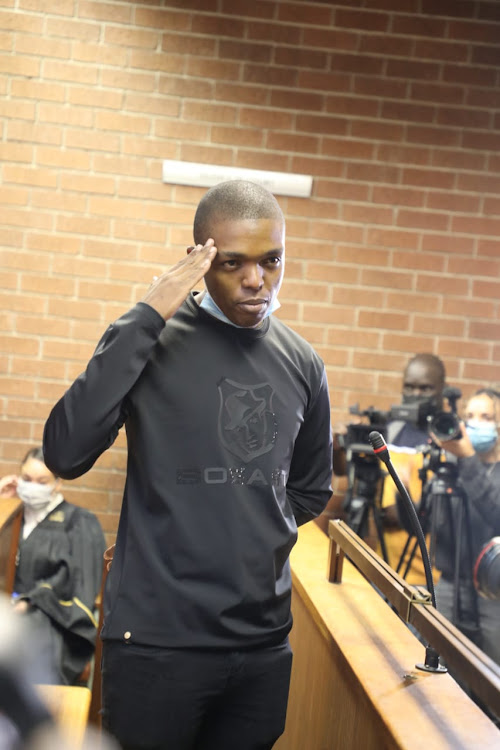 The charge sheet listed his name as different to Nhlanhla Dlamini, which is how he is publicly known.

Addressing the court, the state prosecutor said Mohlauli is facing charges of housebreaking with intent to steal and malicious damage to property.

The state asked the court to order that he doesn’t make any contact with the complainant, Victor Ramerafe, and that he hand over his passport to the investigating officer.

The case has been postponed to May 27 for further investigation.

The court ordered Mohlauli to make no contact with the complainant and to reside at his residential address in Pimville, Soweto.