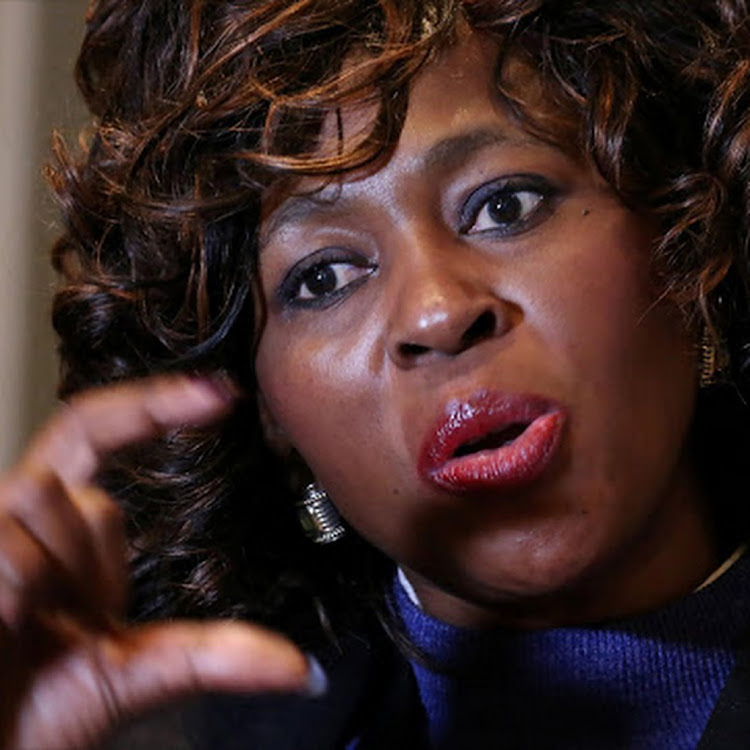 ActionSA has expelled its eThekwini councillor and former KwaZulu-Natal provincial chairperson Makhosi Khoza from the party as it accuses her of bringing it into disrepute.

The party announced on Tuesday that its senate had met on Monday night and resolved to terminate Khoza’s membership following a recommendation by its ethics and disciplinary committee, which held an inquiry into her conduct, including allegations of sowing disunity and public outbursts that negatively impacted the party.

Khoza has been accused of secretly voting with the ANC in the election of mayor in the metro after the 2021 local government elections, which saw the governing party’s Mxolisi Kaunda emerging after the secret vote, despite ActionSA having agreed to vote with the DA which had fielded its councillor Nicole Graham.

The outspoken former ANC MP, who joined ActionSA in October 2020, had publicly accused the DA and Graham of being racist and continued to speak out on what she alleged to be persecution within the party after the mayoral elections.

In January, ActionSA leader Herman Mashaba said he and the party were shocked after Khoza accepted election by the ANC to become chair of the Municipal Public Accounts Committee (MPAC).

In a statement, ActionSA national chairperson Michael Beaumont said the panel had also uncovered evidence demonstrating that Khoza had been in communication with leaders of dismissed members from Soweto who had been found by the party to have plotted to destabilise it.

“In this communication, Khoza and the ringleader of this group were found to be plotting to “deal with” Mashaba. This conversation took place in close proximity to a protest by these former members outside the City of Johannesburg council chamber in which they could be heard chanting Khoza’s name,” Beaumont said.

He said Khoza had failed to challenge the evidence contained in the 24-page report of the ethics and disciplinary committee, adding that the panel had found her to “be prone to conspiracy theories, aggressive behavior and even continuing to threaten the party with threats to damage its reputation further.

ActionSA national spokesperson Lerato Ngobeni said the party would now move to boot her out as a councillor.

“When your membership is terminated, removal as a councillor follows automatically because you don’t represent yourself there. We will now have to fill a vacancy for the councillor post,” Ngobeni said.

Ngobeni claimed that Khoza’s alleged siding with the ANC in the mayoral elections and her subsequent election by the governing party into MPAC had not been part of the motivations for her expulsion.

In 2019, Khoza formed the African Democratic Change (ADeC) before announcing her retired from politics five months later, only to resurface as the new senior member of ActionSA in 2020.

Khoza could not be reached for comment at the time of publication. This story will be updated with her comment.

'If I need to be persecuted, so be it': Makhosi Khoza on voting against DA

ActionSA senior leader Makhosi Khoza has defended a decision to defy her party's instruction to vote for a DA mayoral candidate last year and is now ...
News
5 months ago

ActionSA is getting all the media attention

Why is the media giving the new kid on the block so much coverage?
Opinion
5 months ago
Next Article