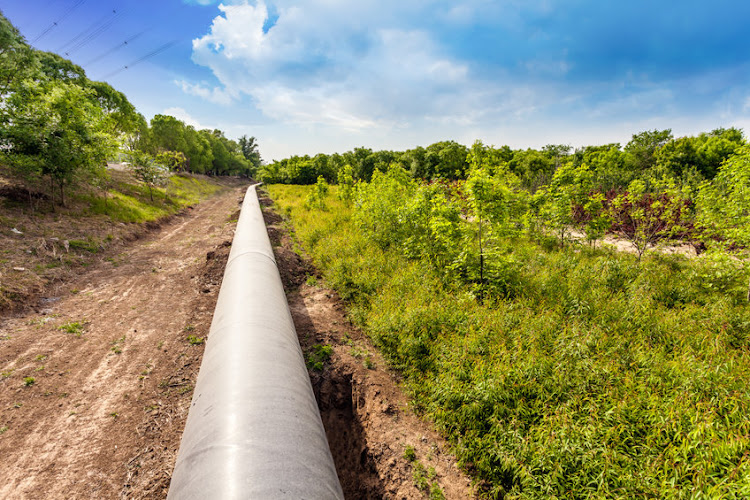 A man who was caught red-handed siphoning crude oil from a Transnet pipeline in the Free State has been sentenced to 15 years in prison, while his three accomplices received lesser sentences.

Norman Tsvito, 44, Cliff Mtantho, 46, Beckham Mtando, 28, and George Katumba, 56, appeared in the Sasolburg magistrate’s court on Friday where they were convicted on charges of theft and tampering with essential infrastructure.

“Transnet received a pressure drop from their pipeline at Taaibos farm in Zamdela Sasolburg” in August 2020 in the early hours of the morning, said Hawks spokesperson Capt Christopher Singo.

The pressure drop was reported to the Hawks’ in Sasolburg. “When the police arrived at the crime scene, they found the accused loading crude oil from the valve into the truck. The accused were then arrested and they appeared in court on several occasions culminated in their recent sentencing,” said Singo.

A 27-year-old man will spend the next 10 years behind bars for stealing R300,000 worth of fuel from a Transnet pipeline.
News
1 year ago
Next Article