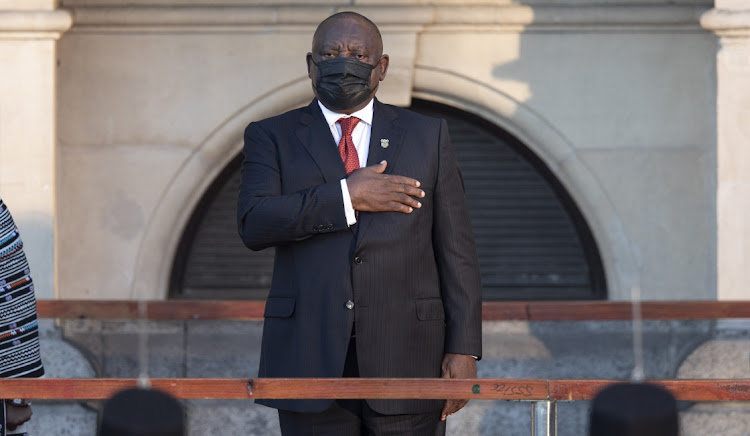 President Cyril Ramaphosa will on Friday receive a courtesy call from Lesotho’s King Letsie III at his official residence Mahlamba Ndlopfu in Pretoria, the presidency said on Thursday.

“The heads of state are expected to exchange views on bilateral relations and progress regarding the Sadc facilitation process in Lesotho,” Seale said in a statement.

Ramaphosa was appointed as facilitator in September 2014.

Seale explained that after assuming the position of president in 2018, Ramaphosa appointed retired deputy chief justice Dikgang Moseneke to lead the Sadc facilitation team to Lesotho.

President Cyril Ramaphosa on Tuesday said the government needs to create an environment that supports local companies.
News
4 months ago

“The Sadc team, as is the case with all visits and activities they undertake, appraised the president about the progress made in the reforms process after their visit to the Kingdom of Lesotho from March 3-4 2022.”

Seale said it is envisaged that the Basotho leadership, through Ramaphosa’s facilitation, will work to complete the reforms process before holding the next general elections scheduled for September.