The SA Human Rights Commission is holding interviews into allegations of racism in advertising. 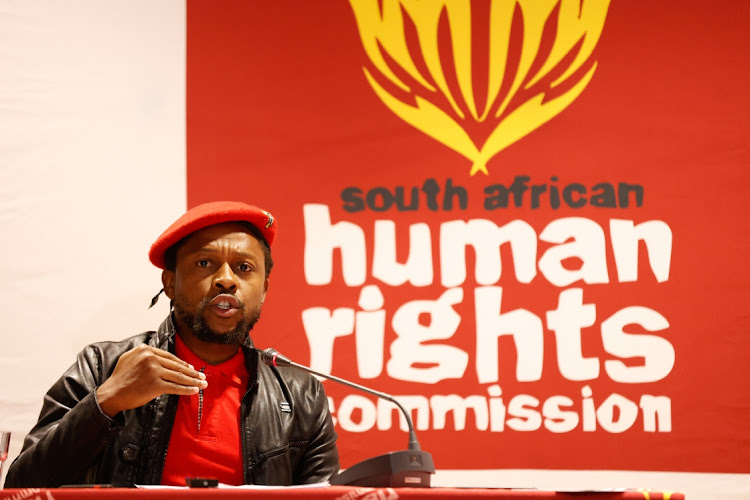 EFF MP Mbuyiseni Ndlozi says a R50bn  fine should be imposed on the entire advertising sector for the racist narratives used to depict black people in advertising.

The inquiry was sparked by controversy in the industry from the 2018 H&M campaign which featured a black boy modelling a hoodie with the slogan “coolest monkey in the jungle”, to the 2022 Clicks advertisement for TRESemmé hair products depicting a white women’s hair as “normal” and a black women’s as “frizzy and dull”. 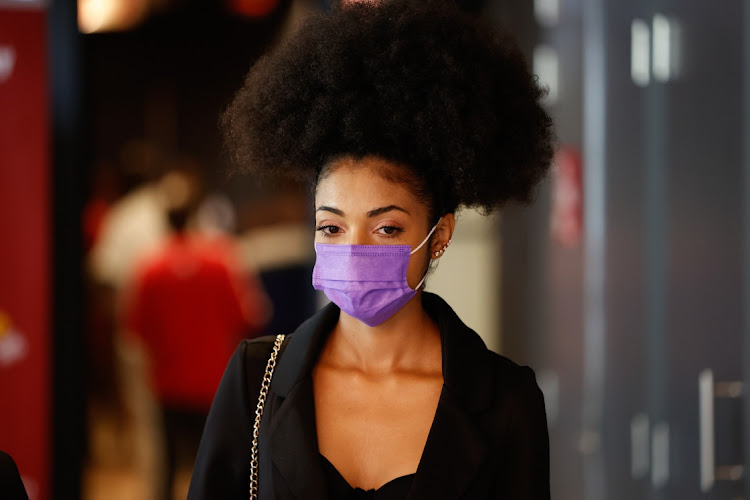 According to Ndlozi, these campaigns have led to new awareness and insight when approaching matters of anti-black racism.

“There need to be consequences — our view is to move our country beyond workshops and empty forgiveness, a punitive approach is now long overdue,” he says.

During September 2020, the EFF lead protests against Clicks over an advertisement for TRESemmé hair products.

Activist Zulaikha Patel also calls for immediate accountability and suggests that there has been a “pattern that repeats itself, where we have seen advertisements that insult a majority of the demographic of our population”.  The hearings continue on Tuesday.

Anti-racism and hair activist Zulaikha Patel has blamed lack of consequences against racism perpetrators for the continued racist practices that find ...
News
3 months ago

The City of Johannesburg has been left red-faced after receiving backlash for several job adverts looking for white and Indian people to fill the ...
News
3 months ago

The SA Human Rights Commission has called for submissions on allegations of racial discrimination or discrimination in general in advertising in the ...
News
4 months ago
Next Article