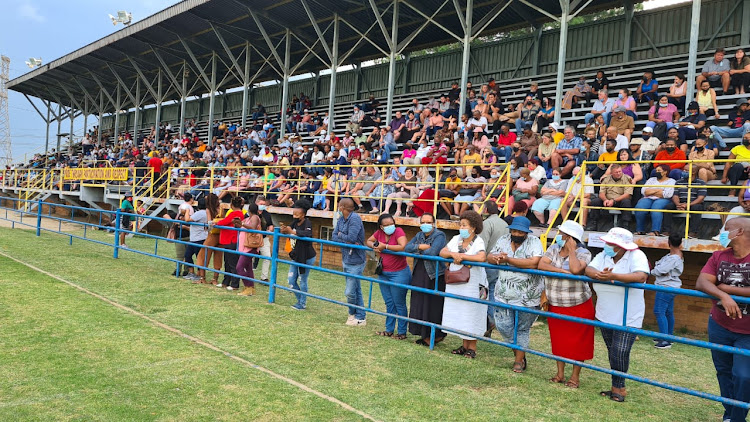 The Gauteng department of education confirmed that the pupils had left for other schools or to do homeschooling.

“It must be noted that all these learners who left the school were voluntarily removed by their parents for various reasons. Normal teaching and learning continue at the school,” said the department's spokesperson Steve Mabona.

The school was embroiled in racism allegations after several videos of a brawl between black and white pupils went viral on social media. Video footage of a fight, between a male and a female pupil, was shared on social media and WhatsApp messages containing racial slurs were also shared. This also resulted in a clash between parents.

Schools should adopt codes of conduct against racism and discrimination which can be in the form of racist comments, behaviour or school policies ...
Opinion
4 months ago

TimesLIVE reported that parents at the school said they wanted equal treatment for all pupils and equal diversity representatives at the school.

Lesufi said the school had undertaken to do everything it could to confront racism. He also noted that the teacher population in the school was not representative of the racial diversity and said it would be rectified.

Lesufi said external investigations had already begun into allegations at the school which included racism.

Mabona said the department will continue to monitor the situation.