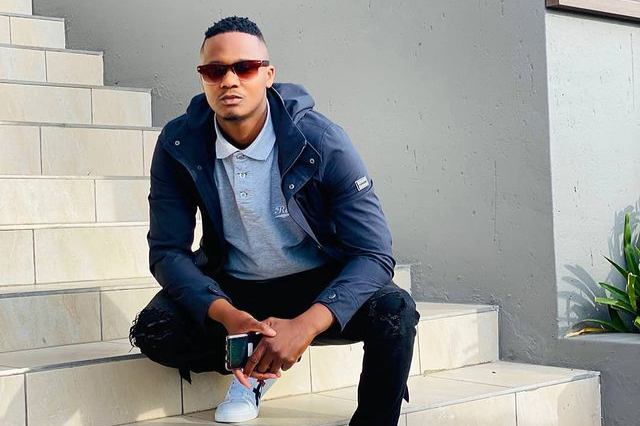 While tributes continue to pour in for The Estate actor Siyanda Sesimani, a candlelight memorial was held at his home on Sunday.

Siyanda, popularly known for his stint on Soul City, passed away on Friday after  he succumbed to head injuries sustained when he was attacked in his home.

He said the actor passed away after spending weeks in hospital in a coma after he was beaten to a pulp during a burglary at his home in Meredale on February 15.

Taking to his Instagram, Scandal actor Melusi Mbele shared a clip of the intimate memorial service held in honour of the 31 year-old.

He said: “Siyanda was attacked at his house on February 15 2022 and was admitted at Garden City Hospital with head injuries. Doctors said he had a fracture on his skull and decided to take him to theatre on February 16 2022. The operation went well and he was responding well until February 21 2022, when he went into a cardiac arrest at about5.30pm. During the early hours on February 22 doctor said he had a seizure.”

After suffering the seizure Siya was taken for a scan on February 24 to investigate what caused the cardiac arrest. His doctor later explained to the family that the actor was brain dead and had “extremely low chances of survival”.

“Since then, he put up a good fight until the morning of March 11 when we received a call from the hospital requesting us to come urgently. Siyanda took his last breath at about 8.30am."