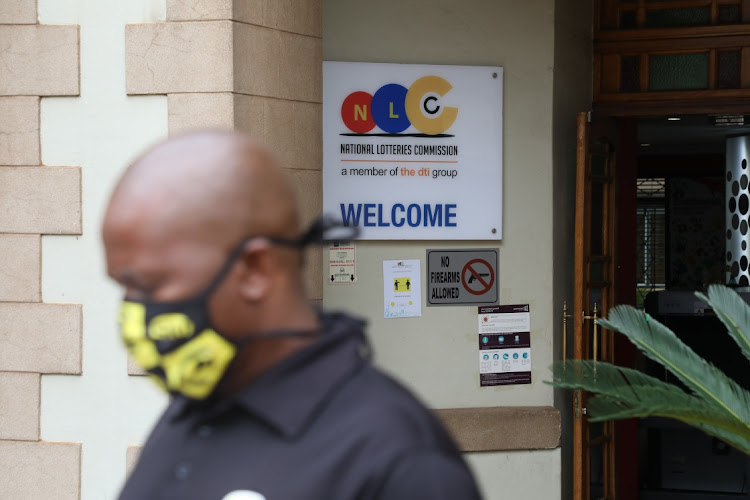 The Special Investigating Unit (SIU) raided the offices of the National Lotteries Commission (NLC) in Kimberley on Thursday to seize documents, laptops and computer hard drives.

The SIU was “reliably informed by whistle-blowers that NLC officials had allegedly enlisted the services of runners, who were tasked with scouting NPOs in the province and encouraging them to apply for NLC funding,” said spokesperson Kaizer Kganyago on Thursday.

“Immediately after the funding was approved and released to NPOs it is alleged that the runners, together with NLC officials, shared about 30% of the funding.”

“Fearing that [the] normal procedure of requesting documents in accordance with the SIU Act might result in crucial evidence being compromised, the SIU approached the magistrate's court for a search and seizure warrant to raid the NLC office. The SIU is looking to seize documents, laptops and computer hard drives.”

The SIU was authorised by President Cyril Ramaphosa to investigate allegations of corruption and maladministration in the affairs of the NLC and the conduct of NLC officials. The proclamation covers the period January 1 2014 to November 6 2020.

Parliament’s portfolio committee on trade, industry and competition has expressed concern at allegations of corruption and fraud against senior officials at the commission.

The individuals or companies are not allowed to do business with the state in any capacity.
News
5 months ago

Instead of building drug rehabilitation centres, old age homes and empowerment workshops, millions of funds from the NLC were used to buy luxury ...
News
5 months ago

The Special Investigating Unit has obtained a preservation order to freeze a portion of a former department of public works and infrastructure ...
News
5 months ago

Businessman Hamilton Ndlovu's bid to slam brakes on the Special Investigating Unit's (SIU) attempt to recoup R172m from him has failed.
News
7 months ago
Next Article