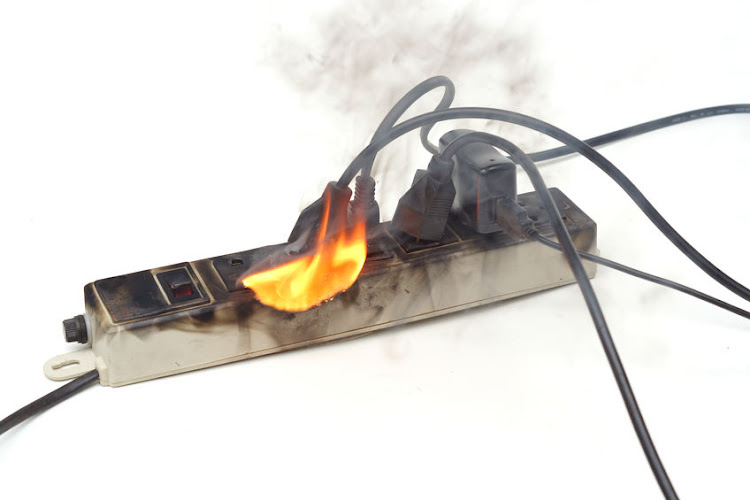 South Africans are between 108% and 130% more likely to submit power surge insurance claims after experiencing a spike in voltage after load-shedding.

This is according to Discovery Insure, which on Wednesday warned that the risk of power surge damage increased threefold during stage 4 load-shedding.

Discovery Insure’s Kgodiso Mokonyane said recent claims data revealed clients “are between 108% and 130% more likely to submit a power surge insurance claim after experiencing a spike in voltage after a load-shedding event”.

These claims are directly impacting household costs, with many clients having to claim for the replacement of expensive appliances damaged during load-shedding.

South Africans have experienced load-shedding for 15 years, with scheduled power cuts first implemented in 2007 as part of a plan to support Eskom in managing power supply issues.

“A major surge can cause more permanent damage instantly, but smaller disruptions typically tend to shorten the ‘lifespan’ of a device or appliance over a longer period.”

How to protect your appliances against damage:

Eskom has announced it will implement stage 4 load-shedding from 9am on Wednesday until Friday.
News
3 months ago

Eskom is holding a briefing on Tuesday to give an update on the problems it's facing at various power stations.
News
3 months ago
Next Article