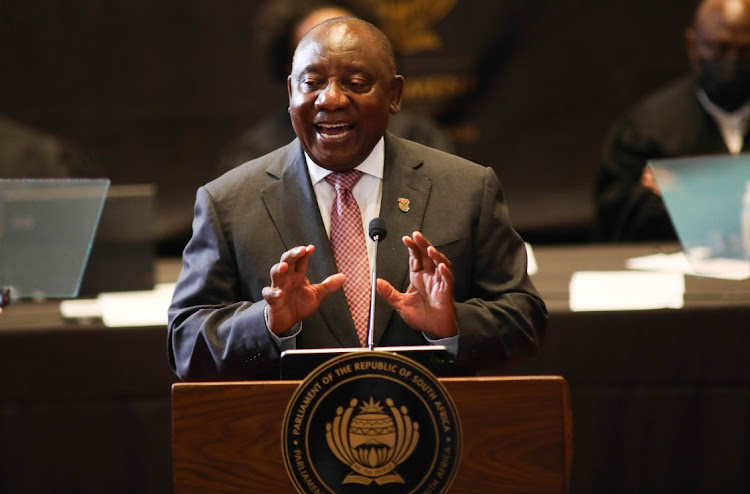 The DA has slammed President Cyril Ramaphosa over the extension of Eskom’s power cuts, saying his “new dawn” has become the worst load-shedding period on record.

The power utility announced it will escalate its rolling power cuts from stage 2 to stage 4 from 9am on Wednesday after more generating units broke down.

Stage 4 load-shedding will be implemented until 5am on Friday.

“It is with a great deal of disappointment that Eskom has to inform the public that further failures overnight of generation units has necessitated the implementation of stage 4 load-shedding starting at 9am,” said Eskom.

DA MP Kevin Mileham said after promising to address the country’s crippling electricity challenges when he came to power, Ramaphosa ironically holds the dubious honour of having presided over the worst load-shedding period since 2018.

Mileham said the economic cost of the load-shedding crisis has resulted in record unemployment and a very high cost of living for vulnerable South Africans.

“While the DA understands that years of mismanagement, neglect and corruption has left Eskom on the verge of implosion, South Africans deserve better than a few hours notice before their power is disrupted,” he said.

“The country’s economy has arguably never been worse. Almost half of South Africans are unemployed and the continued blackouts limit businesses’ growth potential.

“How can our economy hope to recover without an uninterrupted power supply? Not only do the looming blackouts hamper local enterprises and potential job creation, they also stifle foreign investment.”

Mileham also slammed the ANC government for being “content with the occasional outrage about this devastating situation”.

“It is time government enacts the many promises of state of the nation addresses past. SA needs independent power suppliers to supplement the grid and get the economy back on track,” he said.

Eskom has announced it will implement stage 4 load-shedding from 9am on Wednesday until Friday.
News
5 months ago

Load-shedding is back: Eskom announces stage 2 cuts from 9pm

Gauteng’s three metropolitan municipalities are planning on holding public meetings with their residents as part of a consultation process to ...
News
5 months ago
Next Article