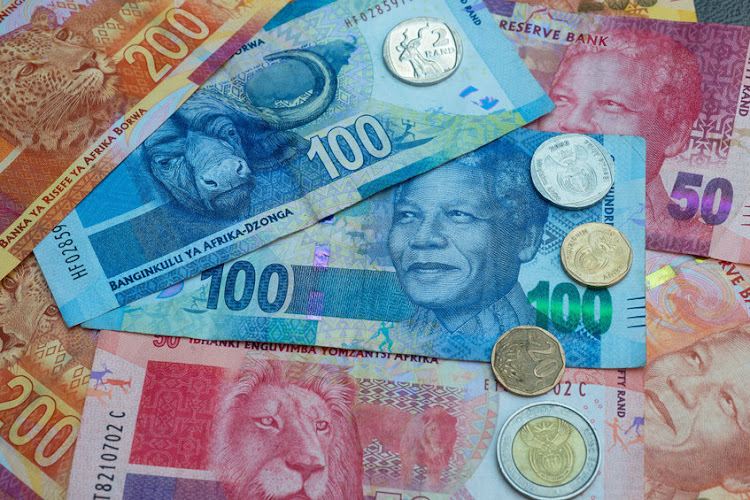 The woman allegedly received payments from Sassa for four children from 2002 until 2015. Stock photo.
Image: 123RF/om12

A woman who allegedly duped the SA Social Security Agency (Sassa) into paying her four child support grants over a period of 13 years has been arrested and charged with fraud in the Eastern Cape.

“It is alleged that in 2002, Buqili applied for four child birth certificates from the department of home affairs and succeeded. Then she proceeded to Sassa to apply for child support grants which were also successful,” said Hawks spokesperson Warrant Officer Bonnie Nxumalo.

“She started receiving payments from Sassa for four children from 2002 until 2015. Discrepancies were suspected and a case of fraud was opened at the Madeira police station.”

The case was assigned to the Hawks’ serious commercial crimes investigation unit based in Mthatha.

“The accused was arrested and charged with fraud. It was also discovered that she allegedly applied for two identification documents using the same names, ID number but different surnames,” said Nxumalo.

Buqili appeared in court and was released on warning. She is back in court on March 22.

The National Lotteries Commission claims there were inconsistencies in the Special Investigating Unit's presentation to parliament on its ongoing ...
News
5 months ago

Former president Jacob Zuma has rejected the finding of the state capture inquiry that he “accepted gratification” from controversial state ...
News
5 months ago
Next Article