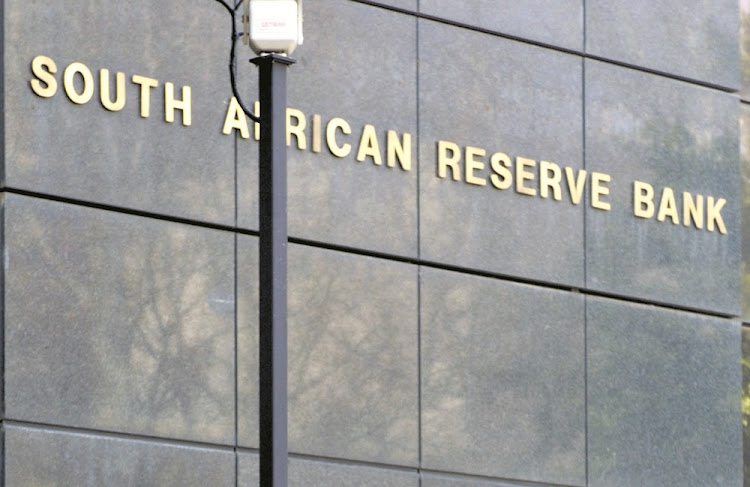 The SARB motion in the high court in Johannesburg seeking to remove Yashoda Ram has been dismissed.
Image: Martin Rhodes

The high court in Johannesburg has dismissed an application by the SA Reserve Bank to remove a curator it appointed to take care of the affairs of 3Sixty Life Ltd — a subsidiary of the National Union of Metalworkers of SA investment arm.

Last month, the Reserve Bank through the Prudential Authority (PA) sought to remove curator Yashoda Ram after it found out that she did not complete her degree.

Ram, who is the head of actuarial services at BDO Advisory Services, was appointed as the curator for 3Sixty Life Ltd.

The judgment handed down yesterday said: “The dispute as to whether Ms Ram misled her employers and the applicant (Prudential Authority) cannot be determined without more and perhaps oral evidence.

“The fact is that the applicant has adopted an incompetent procedure to seek a removal of the curator. The urgency of the application is dependent on the applicant showing the prejudice to be suffered if Ms Ram is not removed urgently. It has shown none. The fact that Ms Ram may not be as qualified as the applicant believed her to be for whatever reason does not mean she is not performing her function properly.”

“The judgment is good in that it protects the integrity of the curator. It has exposed the lies of the PA and BDO. The PA is working with BDO. PA says Yashoda lied but BDO says Yashoda did not lie,” said Msibi.

Msibi said the PA tried to remove Ram because of ulterior motives.

The company 3Sixty is facing liquidation and the hearing on the matter is set for March 22 at the high court in Johannesburg.

The South African Reserve Bank (SARB) is seeking to remove a curator it appointed just two months ago after it found out that she didn't complete her ...
News
3 months ago
Next Article