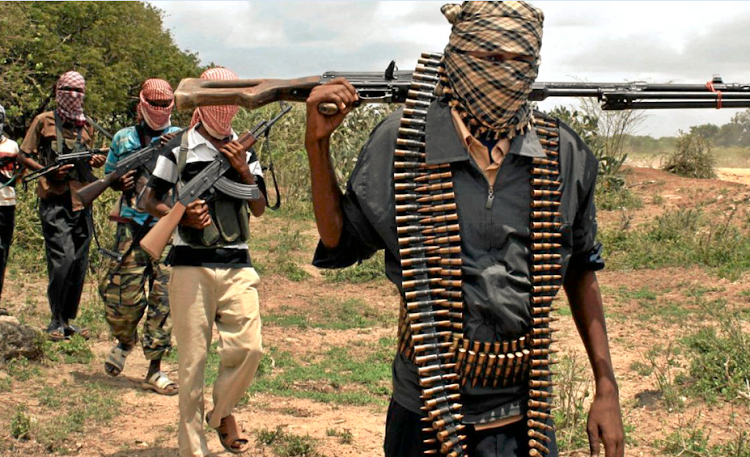 Mozambique's northernmost province of Cabo Delgado has since 2017 been home to a festering insurgency linked to the Islamic State. File image
Image: Supplied

The US Treasury department has identified and sanctioned a group of people it alleges are Isis organisers and financiers based in SA.

On Tuesday, the US department of the Treasury said its office of foreign assets control (Ofac) had designated four Islamic State of Iraq and Syria (Isis) and Isis-Mozambique (Isis-M) financial facilitators.

The US Treasury department said Isis members and associates in SA played a central role in facilitating the transfer of funds from the top of the Isis hierarchy to branches across Africa.

“The SA-based Isis members designated today pursuant to executive order 13224, as amended, have provided support for the aforementioned transfers or served as leaders of Isis cells in SA.

Isis members and associates in SA are playing an increasingly central role in facilitating the transfer of funds from the top of the Isis hierarchy to branches across Africa.

The US Department of Treasury’s Office of Foreign Assets Control

“Treasury is taking this action to disrupt and expose key Isis supporters who exploit SA’s financial system to facilitate funding for Isis branches and networks across Africa,” said under-secretary of the Treasury Brian E Nelson.

“The US is working with our African partners, including SA, to dismantle Isis financial support networks on the continent,’ said Nelson.

According to the US Treasury department, Isis has recently attempted to expand its influence in Africa through large-scale operations in areas where government control is limited.

Isis branches in Africa, the US Treasury division said, relied on local fundraising schemes such as theft, extortion of local populations and kidnapping for ransom, as well as financial support from the Isis hierarchy.

The US Treasury has identified four people for allegedly having played a role in illicit activities between SA, the Democratic Republic of the Congo (DRC) and Mozambique:

“Mbaga sought to provide support to Isis-M by helping the group procure equipment from SA. Mbaga also sought to procure weapons from Mozambique.”

Terrorism-accused Thulsie twins sentenced after plea deal with the state

Twins Brandon-Lee and Tony-Lee Thulsie entered a plea deal with the state and have been sentenced on terrorism-related charges.
News
3 months ago

“In his role, Hoomer claimed to have recruited and trained cell members and was in contact with members of Isis-DRC and Isis supporters throughout SA. Hoomer raised funds through kidnap for ransom operations and extortion of major businesses, which provided more than R1m in revenue for his cell.”

According to the US Treasury, he was arrested by the SA government in 2018 together with his associates for their involvement in a plan to deploy improvised incendiary devices near a mosque and commercial and retail buildings.

“Abadigga, who controlled two mosques in SA, used his position to extort money from members of the mosques. Abadigga sent these funds via a hawala [an informal method of transferring money] to Isis supporters elsewhere in Africa. Bilal al-Sudani, a US-designated Isis leader in Somalia, considered Abadigga a trusted supporter who could help the Isis supporters in SA become better organised and recruit new members.

“Farhad Hoomer, Siraaj Miller, and Abdella Hussein Abadigga are being designated pursuant to executive order 13224, as amended, for having materially assisted, sponsored, or provided financial, material or technological support for, or goods or services to or in support of, Isis,” said the US Treasury department.

It said Mbaga is being designated for having materially assisted, sponsored or provided financial, material or technological support for, or goods or services to or in support of, Isis-Mozambique.

“As a result of today’s action, all property and interests in property of the individuals named above, and of any entities that are owned, directly or indirectly, 50% or more by them, individually or with other blocked persons, that are in the US or in the possession or control of US persons, must be blocked and reported to the Ofac ,” the US Treasury said.