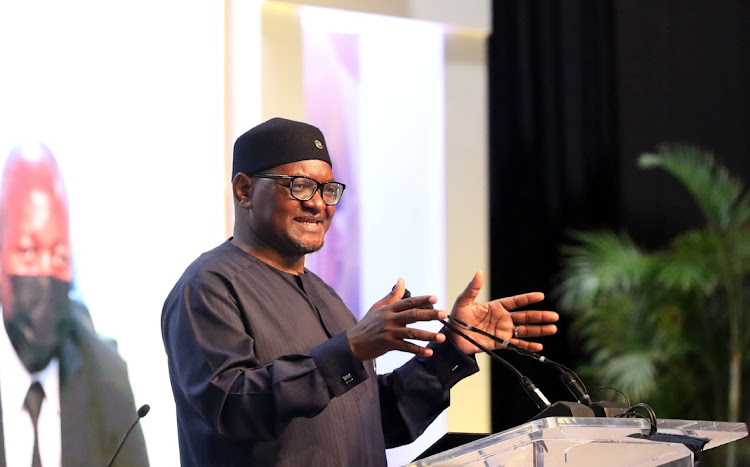 The war room has been responsible for establishing sector-specific action labs to focus on problem-solving and social compacting platforms.Working with the Public-Private Growth Initiative, the province plans to work with business, organised labour, SOEs and relevant national government departments to re-invigorate the Gauteng economy.

A number of initiatives are already in place to help grow Gauteng’s economy, reported Makhura. Working together with stakeholders from across the digital economy landscape, for example, the provincial government is ensuring work progresses on the digital services sector and that Gauteng’s 4IR strategy is supported.

It has also partnered with the University of Johannesburg to turn the province’s growing e-waste (primarily electrical appliances and electrical devices) problem into an economic opportunity while at the same time protecting the environment. The partnership will see the youth trained to recycle and create something meaningful from discarded devices and appliances.

To support the aviation and tourism and hospitality sectors – both of which were hard-hit by the impact of the Covid-19 pandemic – the province is building a Gauteng Air Access partnership in order to attract more passenger and cargo airlines to operate from OR Tambo International and Lanseria airports.

To ensure food security and promote urban agriculture, Gauteng in partnership with the Agricultural Development Agency, is working with stakeholders in the food, beverage, agro-processing and agribusiness sectors.

Gauteng agrees with the president that the cannabis sector has enormous medicinal and industrial potential as well as the potential to create jobs.

• Brought to you by Gauteng Provincial Government

Gauteng has embarked on an ambitious plan to develop special economic zones (SEZs) to grow the province’s economy.
News
2 months ago

Gauteng premier David Makhura has placed infrastructure development at the centre of growing the province's economy. Delivering the state of the ...
News
3 months ago

Making the announcement, premier David Makhura said the provincial government had received commitments from local investors to the tune of billions ...
News
3 months ago
Next Article