New police commissioner must not be a political appointment ‘distracted by outside concerns’: Popcru 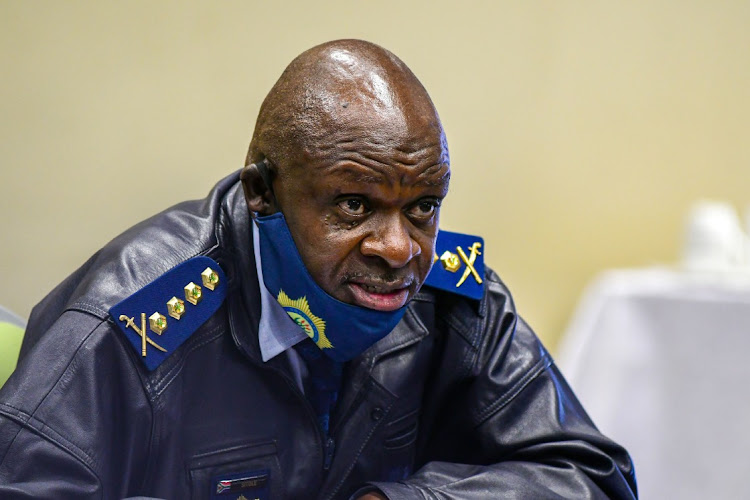 Police union Popcru has called for a skills audit in the service after commissioner Gen Khehla Sitole's contract was terminated early by the president. File picture.
Image: Darren Stewart

The Police and Prisons Civil Rights Union (Popcru) believes while President Cyril Ramaphosa’s decision to remove Gen Khehla Sitole as national commissioner is “water under the bridge”, a skills audit of police management is warranted.

The union said the trend of appointing politically connected individuals to head the police service had “not yielded any tangible successes” and should be a consideration when future appointments are made.

The union said there have been seven national commissioners since 2009, four of them only in an acting capacity.

“This has had far-reaching consequences for the police service in its entirety and has demonstrated the instability of an organisation that is to this day in the middle of a wider crisis,” said Popcru spokesperson Richard Mamabolo.

“As a majority labour union in the police service, we are of the firm view that it is in the interest of stability and certainty that action is taken,” he said.

“The removal of individual personalities is on its own not a sufficient enough remedy to adequately address the deep-rooted challenges faced by policing in SA.”

The union said the police service was two years into the Strategic Plan 2020-2025 but there was still no indication the mandate would be achieved. This, it said, was seen in the underspending on public order policing and detectives, and a failure to adapt to changing conditions with available resources.

“There is a dire need for a skills audit within the police managerial positions, which will ensure the identification of the gaps in required competencies and assist with getting the relevant interventions,” Mamabolo said.

“We call on the president to first consider the deep-rooted challenges that have marred this position as we are in dire need of a person who does not abdicate their responsibilities.”

Sitole must still be held accountable

While Sitole’s departure from office is welcomed, we believe that he must still account for allegations against him during his tenure.
Opinion
5 months ago
Next Article