'We offer our dearest and sincere apology,' he says ahead of Sunday meeting 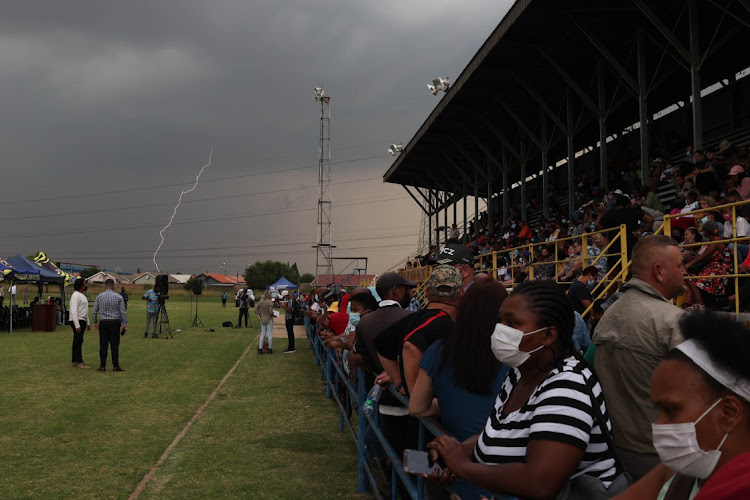 Gauteng education MEC Panyaza Lesufi has rescheduled a meeting with the parents of pupils at Hoërskool Jan Viljoen, west of Johannesburg, for Sunday afternoon after last week's event descended into chaos as it was rained out.

“The meeting ... could not proceed due to rain. As such, [it] has been rescheduled to Sunday.

“We know the parents sacrificed their time to attend the meeting, patiently waited for the meeting to start. For this, we offer our deepest and sincere apology for the inconvenience. We are humbled by the significant turnout of parents and express our gratitude to the parents that turn up,” said Lesufi.

Thursday's meeting ended as a storm broke out literally and figuratively, with black and white parents hurling slurs at one another. The gathering was meant to address racial tensions at the school where black and white children were involved in a fight the week before.

Sunday's meeting was scheduled to start at the school sports ground at 4pm.

Gauteng education acting spokesperson Oupa Bodibe says pupils will be taught from home until the department meets parents on Thursday evening.
News
4 months ago
Next Article