Black Business Council calls for fastracking of bill to give blacks, women opportunity in tenders 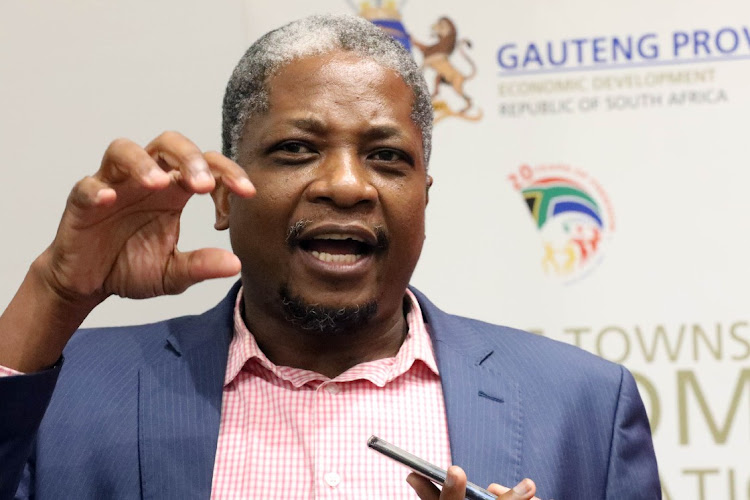 The Black Business Council (BBC) has called for the fast-tracking of a bill aimed at giving  preference to historically disadvantaged groups in state tenders.

The call comes after  the Constitutional Court   ordered that regulations meant to give preference to these groups when awarding tenders be scrapped.

BBC chief executive Kganki Matabane said black people, women, youth and people living with disabilities will continue to bear the brunt of being excluded from participating in the mainstream economy following the court ruling.

The ConCourt ruled that the finance minister acted beyond the scope of the powers conferred on him by promulgating procurement regulations in line with powers contained in the Preferential Procurement Policy Framework Act (PPPFA).

The regulations allow for government and organs of state to award preferential procurement points to enterprises owned by designated groups such as black people, women, people with disabilities and small enterprises when awarding a tender.

The Act stipulates that the minister is entitled to give content to what an acceptable tender constitutes and it permits a tender award being made to a bidder who did not score the highest points.

Al Ahly coach Pitso Mosimane has paid tribute to the late Thomas Madigage, who played a role launching his career at SuperSport United.
Sport
3 months ago

Novak Djokovic said he was not against vaccination but would skip Grand Slam tournaments if he was forced to take the jab against Covid-19.
Sport
3 months ago

Matabane said the Public Procurement Bill process had to be expedited as a matter of urgency so that the majority are not prejudiced due to the impact of the regulations.

“The bill aims to set aside a certain percentage of state procurement for each of the groups mentioned, e.g. 40% for women. The BBC will work with other progressive formations to monitor the environment to ensure that the spirit of economic transformation is fully implemented,” said Matabane.

The court ruled that the procurement regulations are invalid and should be set aside.

The matter began in 2018 in the Pretoria High Court when lobby group Afribusiness challenged the  regulations which became effective in April 2017.

Afribusiness argued that the 2017 procurement regulations excluded white people or their business.

Matabane said the BBC is dismayed and disappointed by the court ruling on the regulations.

“There will also be no sustainable peace if the majority is excluded. We need their involvement so that we can create jobs."