RTMC calls for SA speed limits to drop by 10km/h 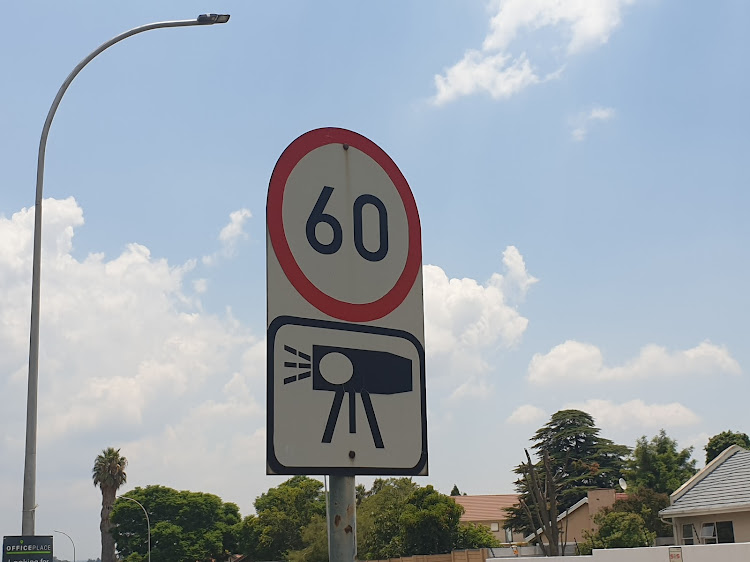 The RTMC calls for the speed limit on urban roads to be decreased from 60km/h to 50km/h.
Image: Denis Droppa

SA’s speed limits may drop by 10km/h on all roads if the Road Traffic Management Corporation (RTMC) has its way.

As part of recommendations to parliament’s portfolio committee on transport this week, the RTMC called for the speed limit on urban roads to be decreased from 60km/h to 50km/h, and on freeways from 120km/h to 110km/h.

The objectives are in line with the UN’s Decade of Action for Road Safety 2021-2030  global road safety partnership, to which SA is a signatory, which aims to reduce the number of road crashes by 50% by 2030. To date there has been little or no progress in reducing the annual 1.35-million road fatalities and 20 to 50-million injuries around the world, and the UN has called on even harsher 30km/h speed restrictions in cities worldwide.

RTMC chief communication officer Simon Zwane said lowered speed limits would help combat fatalities on SA's roads, which are among the highest in the world with about 14,000 deaths a year and cost the economy in excess of R168bn per annum.

The RTMC said speeding was a contributing factor to 24% of fatal crashes in SA, followed by jaywalking pedestrians (23%), overtaking across barrier lines (5%) and turning in front of oncoming traffic (4%).

The transport department has previously considered reviewing speed limits, and in 2019 looked at a blanket speed reduction of as much as 20km/h on all roads.

Gauteng Traffic Police clamp down on speedsters on the province's roads

In the past two weeks, more than 25 people were arrested for speeding on major roads in Gauteng.
News
6 months ago

A driver who clocked 207km/h, exceeding the prescribed limit, is among 18 motorists arrested for excessive speeding by the Gauteng traffic police’s ...
News
7 months ago

Gauteng traffic police arrested a "prominent soccer player" on Sunday for allegedly driving at 213km/h in a 120km/h zone on the N1 in Johannesburg.
News
2 years ago
Next Article