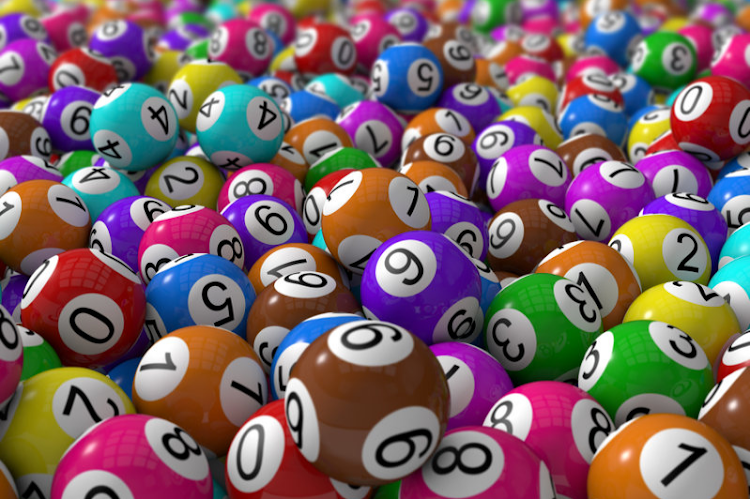 The ticket was purchased in Ballito with a wager of R150 via the quick-pick selection. Stock photo.
Image: 123RF/kasezo

A Ballito businessman has bagged the R167m lottery jackpot with a wager of R150, but says he does not plan to make any drastic life changes.

The 67-year-old businessman, from the coastal town north of Durban, has come forward to claim his winnings after the hunt by National Lottery operator Ithuba.

The avid golfer, who also enjoys taking walks on the beach, plans to settle his debts and make several investments, as well as make a donation to charity with some of his winnings.

“This is the second-highest PowerBall jackpot win since February 2019, when we had a R232m winner. In July 2021 we also had a R158m jackpot winner,” said Ithuba CEO, Charmaine Mabuza.

The winner said that he planned to travel more, but that he had no plans yet to make any other drastic changes to his lifestyle.

According to Ithuba, the excited yet anxious man found out that he had won the jackpot through checking his ticket numbers on the internet.

Before approaching the Ithuba regional office in Durban to claim his winnings on Tuesday, February 15, the man had only told his immediate family and kept his ticket in a safe.

“With this recent big PowerBall jackpot win, it shows that there are various ways that tickets can be played through buying them at a retailer or playing through one of our digital channels, players have the option of selecting numbers manually or via quick-pick,” said Mabuza.

Meanwhile, Ithuba said in the month of January alone, there had been 2,590,998 Daily Lotto winners, of which 50 were jackpot winners.

A Western Cape mother of two, who selected her lucky numbers through a quick-pick selection, with a R6 ticket wager, won R500,000 from the January 14 draw - and plans to use her winnings to pay off her bond.

A 45-year-old unemployed man from Polokwane said he will use his winnings of R327,941.10 to build a house for his family.

“I am a regular lottery player and I’m excited to finally win such a large sum. This money will make a huge difference in my life,” he said.

A 37-year-old KZN player who spent R15 and won R127,646,40 said his winnings will go towards renovating his mother’s house, something he has been yearning to do.

“We are excited to see Daily Lotto positively impacting our players’ lives. Before launching this game, we performed an extensive market research where we found that our players wanted an affordable daily game that offers attractive jackpots, and we delivered just that. This is exactly why Daily Lotto continues to be embraced in the market,” said Mabuza.

A 69-year-old KwaZulu-Natal pensioner has bagged R35m in the national lottery, becoming the second pensioner in the province to become a ...
News
8 months ago

'I have been unemployed since 2016': Limpopo woman wins R50m jackpot

An unemployed 28-year-old former general worker from Groblersdal in Limpopo has won the R50m PowerBall Plus jackpot drawn two weeks ago.
News
8 months ago
Next Article