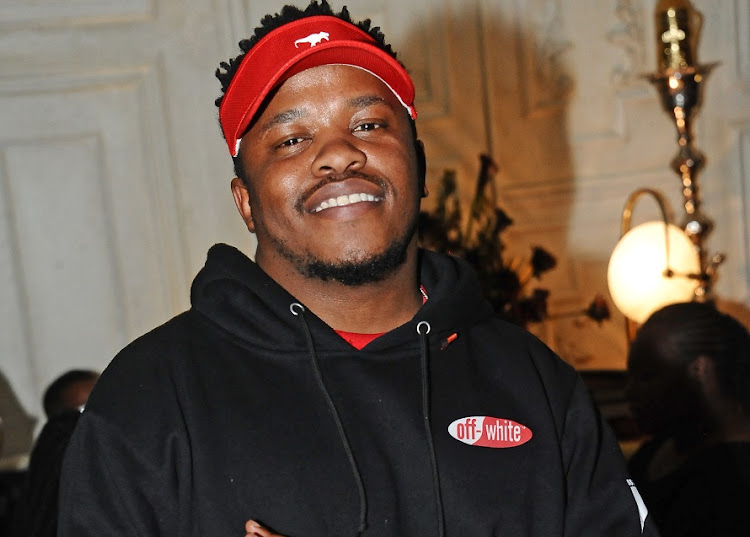 Mkhize, a younger brother of the late rapper Linda “Prokid” Mkhize, was shot and killed in the early hours of Monday morning in Dube, Soweto, police have confirmed.

The rapper was with his friends when they were shot at by suspects driving in a silver VW Polo. Mkhize was certified dead by paramedics.

In a statement, police have confirmed opening a case of murder after a musician was shot and killed in Soweto.

Lt-Col Mavela Masondo said: “Gauteng police have launched a manhunt for suspects after a musician was shot and killed in Dube, Soweto, in the early hours of Monday February 14 2022. Police were called to a murder scene in Dube at approximately 2am and on arrival they found a 32-year-old man that was lying on the ground with gunshot wounds on the upper body. He was certified dead by the paramedics.”

Police said the motive for his killing was unknown and they were still searching for the suspects.

Emotional scenes played out in the high court in Pretoria after five men accused of murdering Rhythm City actor Dumi Masilela were sentenced to life ...
News
1 year ago
Next Article