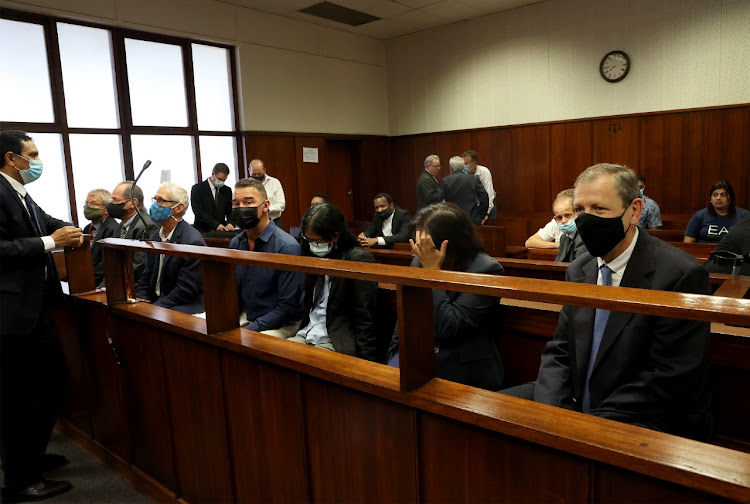 Six former senior employees of sugar producer Tongaat Hulett Ltd (THL) and the company's former auditor, who have been implicated in a R1.5bn fraud case, were granted bail in the Durban specialised commercial crimes court on Thursday.

They face various counts of fraud and racketeering charges related to alleged corruption and mismanagement of funds of Tongaat Hulett Developments (THD) — a subsidiary property company of the Tongaat Hulett Group that facilitated investment in KwaZulu-Natal from land conversion activities across a variety of sectors. 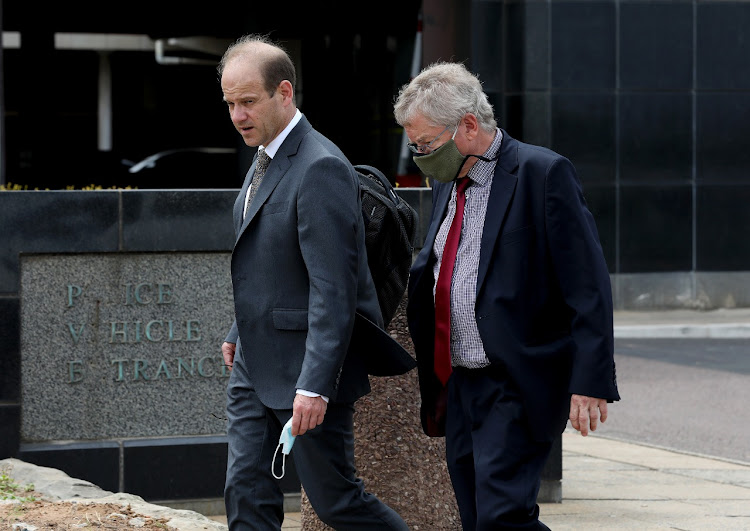 According to the charge sheet, between March 2015 and September 2018 all seven accused acted in common purpose and allegedly backdated land sale agreements for THD.

This followed a damning 2019 PwC forensic investigation, initiated by current CEO John Hudson, which fingered the accused as being involved in inflating the group’s profits.

All of the accused held senior positions within the Tongaat Hulett Group, specifically within THD.

Staude, was former CEO of Tongaat Hulett as well a director of THD, Munro the CFO of Tongaat Hulett as well as a director of THD, Deighton was MD of THD, Wilkinson, head of portfolio strategy of THD, Singh, legal executive of THD, Shula, financial executive of THD and Kruger was the auditor and the engagement partner at Deloitte and Touche responsible for the annual statutory external audits of THL and THD.

During proceedings the state did not oppose bail but outlined strict bail conditions which were agreed to by the accused.

Magistrate Garth Davis ordered the accused to hand over their passports by Friday.

“They cannot apply for another passport. The accused are not to leave the province without permission from the investigating officer or branch commander, 48 hours before their departure. They will need to further provide an itinerary of their travel.”

The case was postponed to April 11, when it is expected to resume in the high court.

At least seven former senior officials of Tongaat Hulett are set to appear in the Durban specialised commercial crimes court on Thursday in a massive ...
News
3 months ago
Next Article