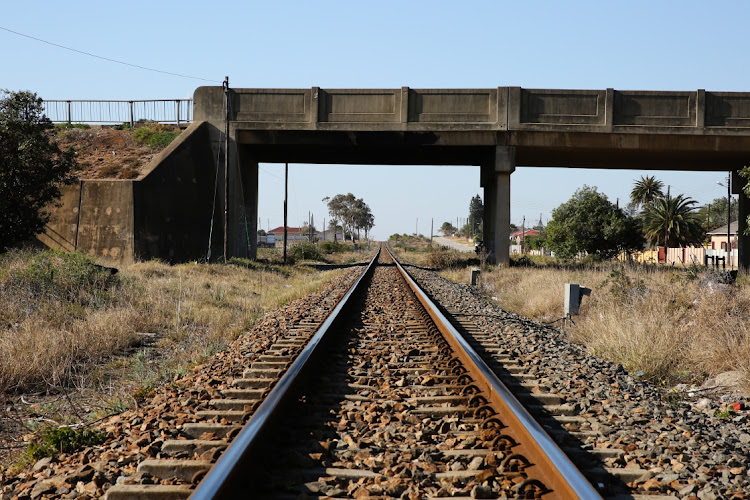 Cape Town police have arrested a 32-year-old suspect for possession of more than 100m of railway copper cable.

The suspect was arrested in Maitland on Thursday. Western Cape police spokesperson Sgt Wesley Twigg said police were on patrol when they were tipped off about the suspect.

“The consistent efforts by police members to bring the perpetrators who are responsible for destroying the rail infrastructure to book yielded success when members of the Maitland crime prevention unit arrested a 32-year-old male for the possession of 111m of signal cable in Melck Street,” said Twigg.

“The members were busy with crime prevention patrols when they received information about a suspect walking with cable. Further investigations led to the discovery of more cables hidden between bushes and branches”.

Cable thieves caught in the act in Roodepoort

A group pretending to work for City Power has been arrested for cable theft in Roodepoort after attempting to bribe their way out of cuffs.
News
6 months ago

We must demand that prosecutions start immediately. Certainly, the authorities have had the time to prepare.
Opinion
6 months ago

Johannesburg says it will pay up to R37m to repair 120 traffic lights that were damaged in December 2021 and January 2022.
News
6 months ago
Next Article