Bongani Baloyi gives Malema props: ‘He showed us you can create a space for yourself elsewhere’ 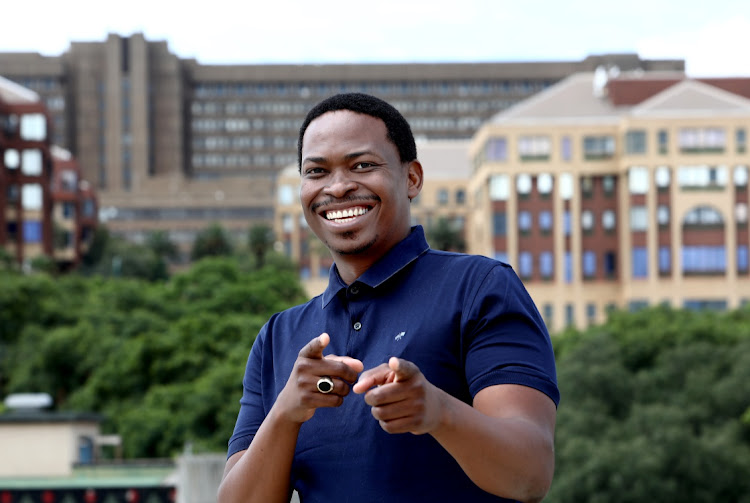 ActionSA senate member Bongani Baloyi has given EFF leader Julius Malema props for creating space for himself after leaving the ANC.

Taking to social media, Baloyi encouraged young people not to fear leaving their political party for another.

“Your life doesn’t end when you leave. I mean Julius Malema showed us at least in this generation that you can create a space for yourself elsewhere. At the end of the day it’s your life,” he said.

Malema was ANC Youth League president until 2012 when he was given the boot from the party for breaching its rules. He formed the EFF in 2013.

Young people mustn’t fear leaving their political party for another one. Your life doesn’t end when you leave, I mean @Julius_S_Malema showed us at least in this generation that you can create a space for yourself elsewhere. At the end of the day it’s your life.

Baloyi’s move to ActionSA drew mixed reaction from some of his former colleagues in the DA, including Helen Zille.

Zille was responding to an interview Baloyi did with the Sunday Times, where he revealed that his decision to leave the DA after 14 years was because the party had become “extremely toxic” after Zille was elected federal council chair in 2019.

Baloyi said even though he had successes under the DA, he could not see himself representing a party that he no longer believed in.

“I don’t believe in whatever the DA is trying to do at this point in time. I don’t have anything personal against Helen Zille, or John Steenhuisen for that matter, but the entire body [of the] DA and what it has become today is a space that’s foreign to me and I want to go elsewhere,” he said.

In response to Baloyi’s claims, Zille predicted he would soon regret his move.

“I last saw Bongani late 2021 in Jozi (at his request) to discuss his plans for his future DA career trajectory. It was, as always, amicable and pleasant. I have never had one unpleasant interaction with Bongani. Quite the contrary. My prediction? I think he will regret his move,” said Zille.

TimesLIVE conducted a poll asking readers if they thought Baloyi would regret his decision to jump ship to the ActionSA.

50% of the voters said he wouldn’t because “the DA is toxic”, while 29% felt “politicians are the same regardless of their party”.

23% said the grass is not greener on the other side.

Do you think Bongani Baloyi will regret his move to ActionSA?

A buoyant Bongani Baloyi says Herman Mashaba will be SA's president after the 2024 election – and he will be in the Gauteng hotseat.
News
5 months ago
Next Article