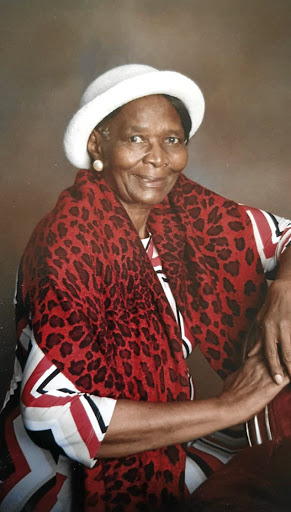 Tributes are pouring in for one of the most respected radio broadcasters in the country, Winnie Mahlangu.

The former Ukhozi FM broadcaster died on Thursday at the age of 88, following a short illness. Mahlangu, who was affectionately known as Mafungwase (which means first born), joined the public service broadcaster as the first black female broadcaster at the erstwhile Radio Bantu in 1962.

SABC’s Group communications officer Gugu Ntuli said: “The South African Broadcasting Corporation would like to express its heartfelt condolences to the family, friends and followers of Ms Winnie Mahlangu.

"She was well-known for her warm nature, her meaningful influence to the station as well as her contribution to empowerment of female counterparts in the industry.”

Born and bred in Witbank, now eMalahleni, Mpumalanga, the veteran broadcaster started out as a teacher and taught in many elementary schools around Wattville and Benoni on the East Rand.

When Mahlangu joined radio broadcasting she was the only women among men at Radio Bantu. Along with several other Zulu-speaking radio presenters, Mahlangu was taken to Durban to grow Radio Zulu, now known as Ukhozi FM.

Mahlangu dominated airwaves and was promoted in 1992 where she specialised in radio programmes focused on empowering women in rural and urban areas. 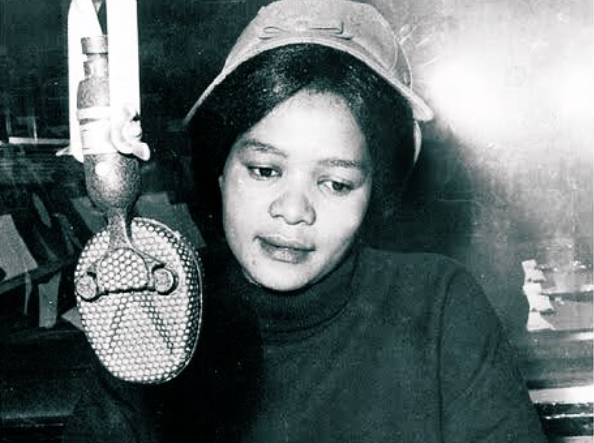 In 1993, the veteran called it a day in broadcasting.

In her honour, Ukhozi FM launched the Winnie Mahlangu Female Presenter Search as part of Women’s Month commemorations in 2020.

This annual competition has begun to unearth new female radio talent and is set to open more doors to many other aspiring female radio broadcasters.

Paying  tribute live on Ukhozi FM, Vusumuzi Zulu, who worked with Mahlangu for many years, said she had an amazing personality and compassion.

“Her untimely death comes just when a book about her life has been published. I learned a lot while working with her.”

Mahlangu was also awarded  the Order of Ikhamanga in Silver for her role in  growing the listenership of Radio Zulu and her unmatched contribution to the field of broadcasting.

When Winnie Mahlangu joined Radio Bantu in 1962, there were already women announcers such as Nomusa Buthelezi, Mary Nontolwane, Mamane Jali and Joyce ...
Entertainment
1 year ago
Next Article