Drug-related retaliations and revenge killings are the leading cause of multiple killings in KwaZulu-Natal, claiming the lives of 531 people in 229 incidents since April last year.

This was revealed by police minister Bheki Cele during a briefing in Durban on Wednesday.

Cele visited the province after three shooting incidents in which 18 people died this month.

On Sunday, four men were shot dead and seven others were wounded in a drive-by shooting in KwaMakhutha, south of Durban.

The men had been sitting under a tree on Bra Mbatha Lane when a vehicle with unknown assailants drove past and opened fire at about 4pm.

Cele said police were following leads but had yet to make arrests.

Accompanied by an entourage of deputy police commissioners, Cele said the main purpose of the visit was to establish the status of investigations into multiple killings. 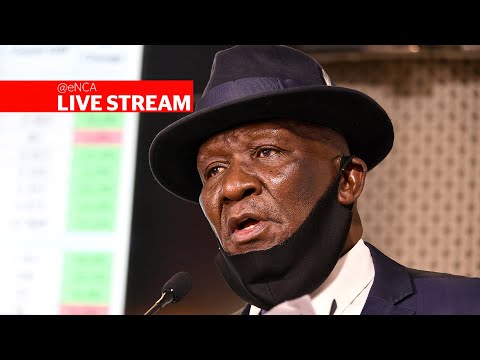 He said the two shooting incidents in Inanda and Richmond within 24 hours on January 14 was unacceptable.

Eight people, including a 17-year-old teenager, were shot dead at a homestead in Esigcakeni in Richmond, west of Durban.

Seven suspects, aged between 21 and 43, were arrested in different locations in connection with the crime and were found to be in possession of firearms, ammunition and drugs.

Cele said one suspect had been arrested in connection with the Inanda shooting in which six people died on January 14.

“A firearm has been sized. Police are pursuing information that the firearms [seized] are linked to multiple murders.”

Most of the mass killings took place in the eThekwini and Umgungundlovu municipalities.