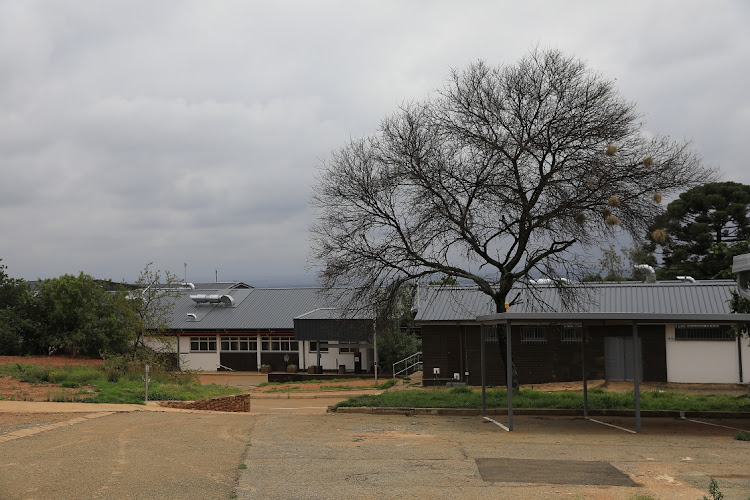 R570m was spent to refurbish AngloGold Ashanti Hospital in Carletonville, from an original budget of R50m. The hospital, now virtually empty, was described as a white elephant by Jack Bloom, the DA's spokesperson on health in Gauteng. File photo.
Image: Alon Skuy

The Special Investigating Unit (SIU) has won confirmation of a R7.9m interim preservation order in the AngloGold Ashanti Hospital matter.

The SIU was called in to investigate the R570m refurbishment of the hospital in Carletonville — where costs ballooned by more than 10 times the initial budget.

The hospital was provided to the Gauteng health department in a lease agreement by AngloGold Ashanti last year. It was identified as a Covid-19 critical care facility for the West Rand after being vacant for 15 months.

It was officially opened last May, with 80 of the 181 beds planned for the facility handed over. But it was only in late June that the first two patients were admitted.

The SIU was tasked to investigate corruption, malpractice, maladministration and irregularities in the procurement of goods and services, including leased accommodation.

The "Special K's" circus rolled on in the Australian Open doubles on Sunday, and according to ring-leader Nick Kyrgios and fellow showman Thanasi ...
Sport
5 months ago

Businessman Hamilton Ndlovu's bid to slam brakes on the Special Investigating Unit's (SIU) attempt to recoup R172m from him has failed.
News
6 months ago

On September 17 the Special Tribunal granted the SIU an order to freeze R7.9m in the bank accounts of Pro-Serve and Thenga. This was after the SIU said the tender process was “flawed, unlawful and invalid” and issued with no consideration to National Treasury regulations.

There had been no explanation as to why costs had ballooned from R50m.

Pro-Serve Consulting and Thenga Holdings applied to the tribunal for the reconsideration of the interim preservation order. They argued that the hospital was taking patients and therefore deriving benefit from the work done. They maintained that they were properly appointed and allegations of their involvement in overpricing have not been proved.

In December the SIU asked the tribunal for a review of the matter.

On Friday the tribunal dismissed an application to reconsider and set aside the R7.9m  interim preservation order.

“The SIU welcomes the confirmation of the interim preservation order as it affirms that the SIU was correct and within its right to seek an order to preserve the funds. This is a continuation of implementation of the SIU investigation outcomes and consequence management to recover monies lost by the state,” said SIU spokesperson Kaizer Kganyago.