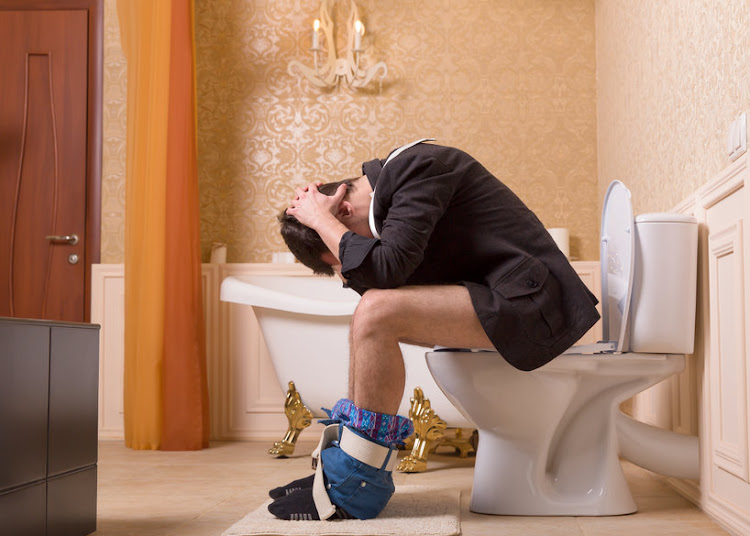 The Centre for Enteric Diseases at the National Institute for Communicable Diseases has revealed the results of its investigations in 2020/21.
Image: 123rf/nomadsoul1

Sanitiser in homemade beer, dirty municipal drinking water and contaminated cake filling were behind some of the latest stomach bugs investigated by SA's team of intestinal disease experts.

In the annual report of the National Institute for Communicable Diseases, the Centre for Enteric Diseases said it responded to 18 outbreaks in the 2020/21 financial year. 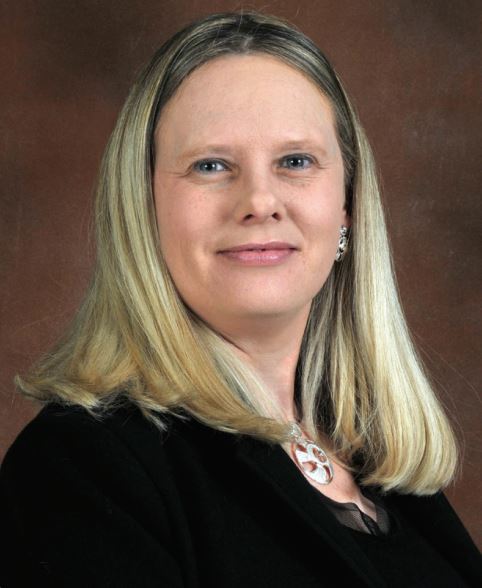 Centre head Dr Juno Thomas said her small team of specialists are focused on diseases caused by contaminated food and water; epidemic-prone conditions such as typhoid, cholera and listeriosis; and rotavirus, which can be prevented by vaccination.

Some of the intestinal disease outbreaks the team responded to were:

May 2020: An outbreak at a Gqeberha prison was caused by Shigella fexneri type 2a and affected 10 inmates in two holding cells. The bug in this case causes a type of dysentery called shigellosis, which kills more than 1-million people a year, mostly children in developing nations.

December 2020: An outbreak at a prison in Sarah Baartman District in the Eastern Cape was caused by Salmonella typhimurium and affected 16 inmates. The bug causes diarrhoea, fever and abdominal cramps, and usually lasts between four and seven days.

December 2020: An outbreak after a year-end function at a primary school in uThukela District in KwaZulu-Natal. Six cases were reported,including one fatality. Food served at the function was sampled and tested positive for Bacillus cereus and Staphylococcus but the cause of the outbreak was not identified.

March 2021: An outbreak at a secondary school in Tshwane which affected 109 pupils. The most likely cause was “foodborne intoxication resulting from contamination of food with toxin-producing bacteria”.

September 2020: An outbreak after a traditional ceremony at a household in eThekwini caused by Salmonella vejle. It affected 21 people who ate goat meat.

November 2020: An outbreak after a tombstone unveiling ceremony in eThekwini caused by Salmonella typhimurium. It affected 46 people and contaminated beef was the most likely vehicle of infection.

March 2021: An outbreak after a birthday party in Gqeberha. It affected 18 people who ate cake from a shop. Salmonella in the cake filling was the likely cause of infection.

Hand sanitisers in and around Tshwane are substandard, study finds

Commercial, off-the-shelf hand sanitisers used by people in and around Tshwane are substandard, do not contain the recommended alcohol content and ...
News
8 months ago

June 2020: A cluster in uMzinyathi District in KwaZulu-Natal after a goat that died of unknown causes was slaughtered at a household and the meat shared with extended family, neighbours and friends. The outbreak affected 25 people, and was caused by Salmonella berta.

December 2020:  An outbreak in Alfred Nzo District in the Eastern Cape after a cow that died was butchered and the meat was shared with extended family, neighbours and friends. The outbreak affected 57 people, one of whom died. Salmonella typhimurium was identified as the cause.

April 2020: An outbreak in Ekurhuleni which was caused by Shigella and affected two people.

May 2020: An outbreak in Tshwane caused by Salmonella typhimurium affected three people.

Damages of R458,742 awarded to SABS for unlawful use of its trademark

September-November 2020: An outbreak of norovirus in Lejweleputswa District in the Free State. Sixty-seven cases in children were reported from a private hospital, and public healthcare facilities reported a simultaneous increase in cases of diarrheal disease. Norovirus was detected in two-thirds of stool samples from children with diarrhoea and  contaminated municipal drinking water was the likely vehicle of infection.

October 2020-March 2021: An outbreak of 10 cases caused by Salmonella typhimurium in the Cape Winelands District, Western Cape (October 2020 to March 2021).  The source of the outbreak is still under investigation.

The annual report said: “A further 45 enteric outbreaks were reported, but further investigation was precluded by insufficient epidemiological data and lack of clinical, food or environmental specimen collection and testing.”