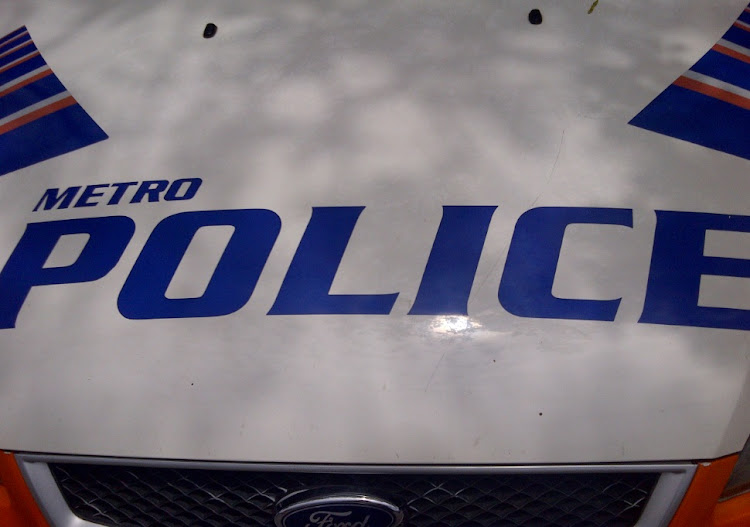 The Johannesburg Metro Police Department (JMPD) has vowed to bring to book gunmen who shot dead an on-duty officer on Friday night in Tshepisong, Roodepoort, west of Johannesburg.

48-year-old JMPD officer Robert Ngoveni was shot while on patrol.

According to JMPD spokesperson Xolani Fihla, the shooting occurred at about 10pm while Ngoveni was driving a security patrol vehicle, on his way to inspect a municipal site.

Police on Saturday revealed that a joint task force consisting of officers from the Hawks, crime intelligence and the Qonce Flying Squad had arrested ...
News
4 months ago

“It's alleged that three unknown gunmen shot Ngoveni and made off with his cellphone, wallet and the keys of the security patrol vehicle. Ngoveni sustained fatal injuries after being shot in the back of the head, and was certified dead on the scene by emergency services,” Fihla said.

JMPD sent its “deepest and heartfelt condolences” to the Ngoveni family and condemned the senseless killing of one of its members.

Fihla said a case of murder had been opened at Kagiso police station for further investigation and JMPD would leave no stone unturned in assisting the police to bring to justice the perpetrators.