‘As horrific and as painful as it has been, I would do it all again’: Athol Williams 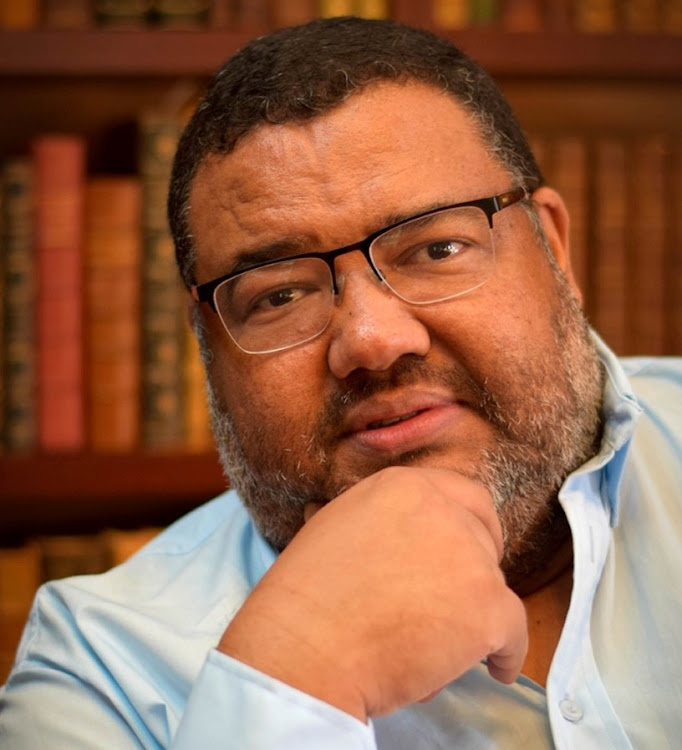 'I sit in exile, rejected by our government and many of those who could have helped me, but tonight I feel vindicated': Athol Williams.
Image: Athol Williams/Facebook

Corruption whistle-blower and author Athol Williams, who fled the country for his own safety, says he feels vindicated by the release of the state capture report.

Williams testified about global consulting firm Bain & Company at the state capture inquiry last year. He left the country for an undisclosed destination in November, saying his life was in danger. He is a former employee of the management consultancy.

“Knowing my government offers me no protection after I’ve acted in the public interest is a disturbing reality,” he said at the time.

“I implicated 39 parties in my testimony, so threats could come from many places. After receiving warnings from trusted allies and a civil society organisation about a co-ordinated effort against me, I took the sad step to leave home, again without any help.”

Williams penned his reaction to the release of part one of the report in a post on Facebook which he gave TimesLIVE permission to republish. It reads: “I have been in tears since reading the Zondo commission’s recommendations and its acknowledgment of my contribution.

“Tears of joy that I have been heard and that the march towards justice has taken this huge positive step forward.

“I sit in exile, rejected by our government and many of those who could have helped me, but tonight I feel vindicated. It is there in black and white. With all their global lawyers and PR agents, those who sought to capture our country are exposed and will continue to be exposed.

FORCED TO LEAVE SOUTH AFRICA FOR MY SAFETY: You can read the statement here: https://t.co/YLUnUztzZm

“The recommendation to investigate all of Bain’s state contracts is a big win because I’ve been advocating for this from the start.

“I’ve said repeatedly, Bain was not only involved at Sars but across our public sector, so I am pleased that the commission has acted upon this and called for an investigation. I’ve been through hell and my future remains uncertain.

“But I am proud to have served my country when it needed me.

“And yes, as horrific and as painful as it has been, I would do it all again.

“I believe that we need people with the moral courage to stand up in the face of harm to defend our country and to act to build an ethical society. I hope more citizens will join me.”

The role played by Williams uncovering state capture is acknowledged on page 713 of the report.

“Though the commission wishes to thank all the witnesses who testified before it in regard to Sars, it particularly wishes to express its appreciation to Williams for the evidence he gathered and placed before the commission which revealed much about the interactions between Bain & Co and [Tom] Moyane and Bain & Co and president [Jacob] Zuma with regard to the plans for, and the execution of, the capture of Sars,” it reads.

“He rejected numerous attempts from Bain & Co to give him large sums of money in return for his silence. The commission appreciates his assistance.”

Four SA whistle-blowers, including the slain Babita Deokaran, were honoured at the "Blueprint for Free Speech Whistleblowing Awards", which were held ...
News
5 months ago

Yesterday, we woke to headlines about corruption whistle-blower Athol Williams, who decided to leave the country as he believed his life was in ...
Opinion
6 months ago

Corruption whistle-blower Athol Williams has fled South Africa, saying he fears his life is in danger.
News
6 months ago
Next Article