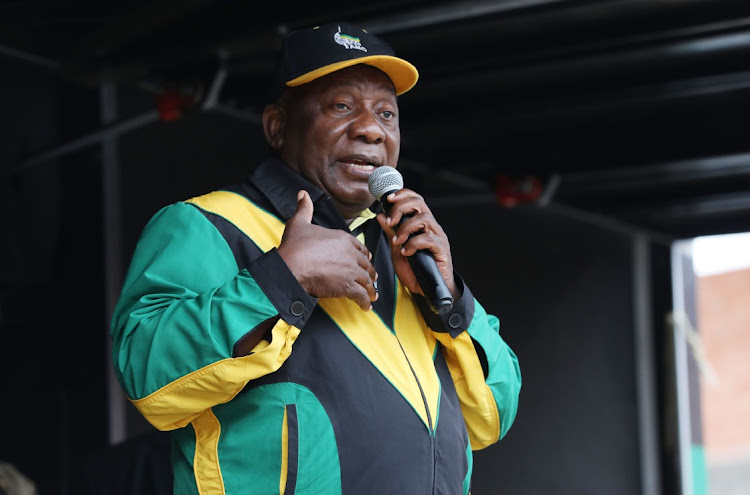 The ANC has opened up its January 8 celebrations to spectators, however the number of attendees will be capped at 2,000, the party announced on Tuesday.

The governing party’s 110th birthday celebrations will be held at Peter Mokaba Stadium in Polokwane.

Last year, the January 8 celebrations were cancelled due to Covid-19 and the 2021 anniversary rally was, for the first time in a democratic SA, held virtually due to the pandemic.

The ANC’s birthday celebrations are usually accompanied by a week-long programme, where the party’s leadership interact with ordinary people. It is still unclear if this will take place this year.

Party president Cyril Ramaphosa will deliver his fifth January 8 statement ahead of the party's elective conference, which is set to take place at the end of 2022. The annual statement is the party’s programme of action for the year.

It was bound to happen: Ramaphosa on ANC electoral misfortunes

Corruption, factionalism and internal squabbles were a turn-off for voters, Ramaphosa said at a 'thank you' rally on Monday
News
6 months ago

Those who are criticising the EFF for going into coalition talks with the ANC simply do not understand politics.
News
5 months ago

EFF leader Julius Malema has moved to defend the party’s repeated refusal to declare its financial donors in terms of the Political Funding Act amid ...
News
5 months ago
Next Article