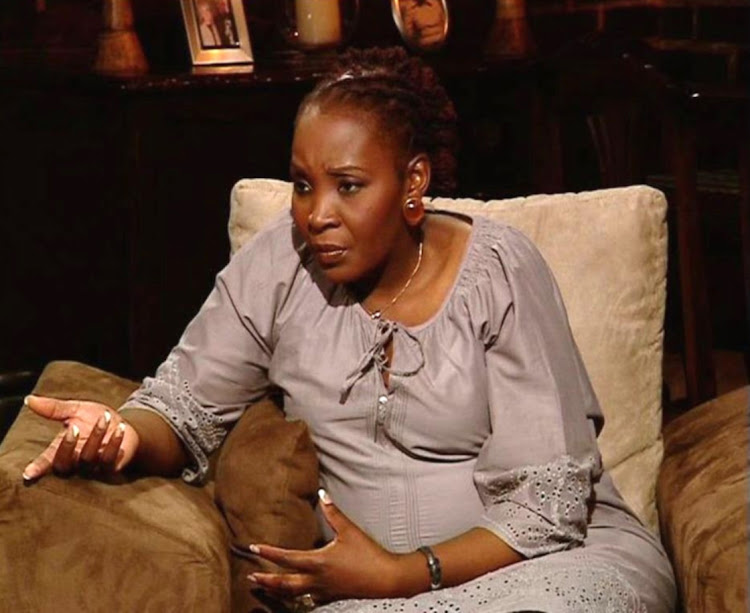 TshisaLIVE confirmed the 57-year-old TV presenter's death on Thursday afternoon through a statement from Mzansi Magic.

“Mzansi Magic is saddened by the news of Angie Diale's (Mam Angie) passing. She appeared on Mzansi Magic’s Please Step In for seven seasons in a social intervention programme which focused on assisting those in our society struggling with family relations and dynamics.”

Mam Angie was a celebrated HIV activist and health and relationship counsellor who shared her knowledge graciously with others and always encouraged forgiveness.

“The Mzansi Magic team sends heartfelt condolences to her family, friends and fans during this difficult time”, said Adonis.

The cause of death is unknown.

In addition to Please Step In, Diale was known for hosting the SABC1's reality entertainment series Relate.

Diale was passionate about communication among the youth, parents and communities. She facilitated It Takes Courage, a curriculum developed to help youth and adults identify their dreams and learn about healthy and unhealthy relationships using churches, schools and street corners to start dialogue.

Messages of condolences have already began flooding the TL on social media.

What a way to end the year. It is with great saddest to hear that Mam Angie Diale has passed away today 💔💔💔💔💔😭😭😭😭😭😭😭 #RIPAngieDiale pic.twitter.com/LAq2WqUwfX

Very saddened to hear of the passing of Mme Angie Diale, who effortlessly dedicated her life to helping people.

Here; a video on her life and times.. in her own words #RIPAngieDiale pic.twitter.com/It1t1xcUA9

Hers is a legacy that deserves acknowledgement for generations to come.

We lost a giant.