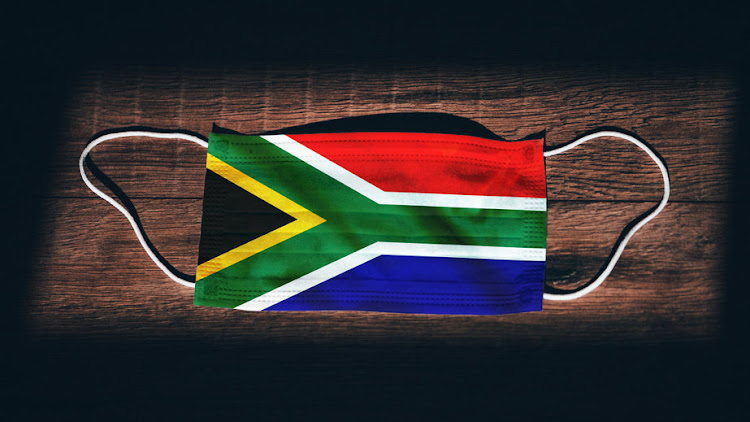 The results thereof, available in a preprint, show people infected with Omicron have an 80% lower chance of being admitted to hospital.

However, those who are admitted have no significantly lower chance of experiencing severe disease, co-author Prof Cheryl Cohen said during a National Institute for Communicable Diseases (NICD) media briefing on Wednesday.

“We can't tell from this data how much is from vaccination, previous infection or the intrinsic reduced virulence of the virus. This is because most previous infections are not diagnosed,” said Cohen, who leads the NICD respiratory diseases unit.

“However, in SA Omicron is behaving in a way that is less severe and this is likely to be the same in sub-Saharan African countries with similar very high levels of previous infection.

“What is unclear is whether the picture will be similar in countries with high levels of vaccination, but very low levels of previous infection.”

Cohen said the sharp increases in hospitalisations in Europe and the US were probably due to it being winter there, the fact that immunity is due more to vaccinations than the more robust protection provided by previous infection and an older age profile. 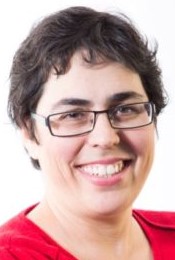 Cohen's NICD colleague, Dr Waasila Jassat, said about 83% of Covid-19 patients admitted to the 666 hospitals treating the virus during the fourth wave were unvaccinated, with the proportion even higher among younger age groups.

Of 309 patients who died in hospital having disclosed their vaccination status, 13% were fully jabbed and 87% were either unvaccinated or had had only one of their two Pfizer shots, she said.

Cohen said her team's work had also confirmed the increased transmissibility of Omicron. “People infected with Omicron have a significantly higher viral load in the nose than those with Delta,” she said.

Dr Michelle Groome, head of public health, surveillance and response at the NICD, said while SA has had 3.3-million laboratory-confirmed cases of Covid-19, “we think we're only diagnosing one in 10 to one in 15 people who actually have Covid-19 infections. There's a lot of asymptomatic infection, there's a lot of people who don't test.”

Cohen added: “With time, you start to see the population immune effects kicking in, which is an attenuation of severity.”

Groome said Gauteng, where the fourth wave struck earliest, was now past the peak and graphs were levelling off in the neighbouring provinces of Limpopo, North West and Mpumalanga. But “other provinces are still very much on the upward trajectory”, she said.

“We are seeing a decrease in daily case numbers and positivity in Gauteng and we feel we are past the peak,” she said.

“This is encouraging and quite optimistic, but we need to be cognisant that this is from last Thursday and it was the long weekend. Some of the lower numbers may also be due to the holiday season we're in and it's very important to monitor the positivity rate.”

Pointless Covid-19 testing has become a public health threat as the Omicron variant continues to deliver a wave of mild cases, a group of Western ...
News
4 weeks ago

This close to Christmas, Augustin Chibaya's bus would normally be packed with the belongings of Zimbabweans heading home from SA to see their ...
News
3 weeks ago

A small study of sevenCovid-19 cases in SA shows the Omicron variant can break through booster vaccine shots, one of the scientists involved said.
News
1 month ago