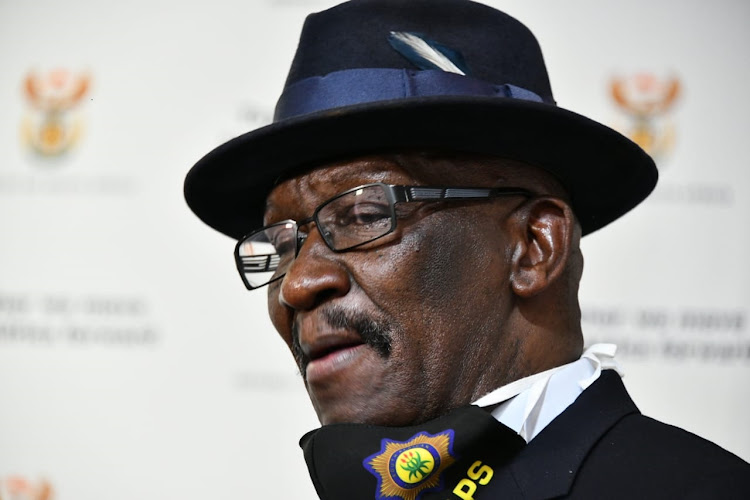 Sacked Western Cape head of detectives Jeremy Vearey’s conduct was not only irresponsible, reckless, disrespectful and damaging, but he demonstrated a culture of impunity.

This is according to police minister Bheki Cele, who said Vearey’s conduct was not consistent with the provisions of the code of conduct for police, to which he was a signatory.

Cele revealed this in a written reply to a question from EFF MP Andries Shembeni, who asked for reasons for Vearey’s dismissal and whether the decision left a vacuum in the leadership of detectives who were fighting against gangsterism in the Western Cape.

Cele said Vearey was found to have brought the name of the SA Police Service (SAPS) into disrepute. This is regarded as misconduct in terms of Regulation 5, of the SAPS discipline regulations.

The gravity of the offence is such that it makes matters difficult for the employee, for it shows him as an ill-disciplined senior manager, Cele said.

Cele said it was a known fact that SA’s constitution imposed a legal duty or function upon the SAPS to prevent, combat and investigate crime.

National police Commissioner Gen Khehla Sitole has welcomed the ruling by the Safety and Security Sectoral Bargaining Council which on Tuesday upheld ...
News
8 months ago

“Further to that, the SAPS has a duty of responsibility to protect the citizens of the RSA and their property. The SAPS will not, in my view, be able to meet its constitutional mandate without a disciplined workforce or employees,” he said.

Vearey was the deputy provincial commissioner responsible for crime detection in the Western Cape. His seniority aggravated matters, according to Cele.

“The circumstances under which the acts of misconduct were committed aggravates matters for the employee in that the negative messages and comments posted online by the employee via his Facebook account, which have put the SAPS in a bad light, were seen by his Facebook friends and followers and were reacted upon.

“In essence, this factor serves to show that many people, including those from within the SAPS, became aware of the negative acts of the employee,” he said.

Cele said Vearey had shown no remorse for his wrongful deeds.

Cele said there was no leadership vacuum in the province’s detective service. “Currently, there is a vacant senior post, but there are a number of experienced and capable senior detectives that are capable of exercising proper command and control, as well as directing all investigations, including those relating to gangsterism,” he said.

Vearey was dismissed in June after he posted disparaging comments on Facebook about national police commissioner Gen Khehla Sitole.

He had been through a disciplinary process after social media posts of messages and images between late last year and earlier this year.

“These actions were considered misconduct in terms of the SAPS disciplinary regulations and therefore warranted a departmental action,” said police spokesperson Brig Vish Naidoo at the time.