Blanket manufacturer and supplier did not collude on price-fixing, court finds 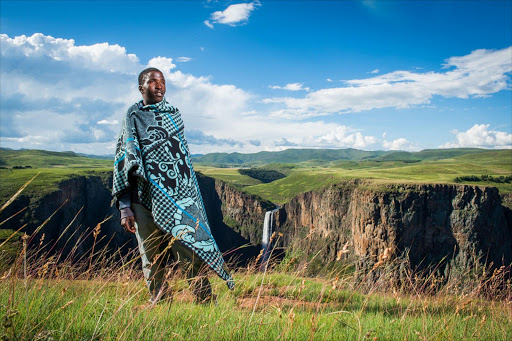 A blanket made by Aranda Textile Mills.
Image: Supplied

The competition appeal court has found that a blanket manufacturer that won a lucrative government tender did not collude with a supplier on price-fixing.

It said an investigation found the companies had “engaged in collusive bidding” and ruled that Aranda must pay an administrative penalty of R5m and Mzansi R500,000.

The tribunal said Aranda and Mzansi both submitted bids for the tender, but already had a “close commercial relationship”.

Aranda supplied blankets to Mzansi and other bidders for the tender.

In its judgment, the appeal court said there was no evidence to suggest that despite Aranda giving Mzansi a good price it made a loss.

Price discrimination cannot of itself indicate collusion. Insufficient economic evidence was led on this.

“Price discrimination cannot of itself indicate collusion. Insufficient economic evidence was led on this,” the court found.

“In the absence of a proper analysis, this fact of alleged price discrimination found by the tribunal is wrong.”

The appeal court found the commission failed to establish that the alleged price discrimination was of such a nature that the only plausible inference that could be drawn was one of collusion.

“A substantive problem facing the commission is that it based its argument on the communication between parties in a vertical relationship without proving this to be improper, and simply argued that it was a horizontal relationship because both of them tendered on the same tender and this necessarily restrains competition,” the court found.

It said the tribunal did not attempt to illustrate how the alleged relationship between the companies harmed competition.

“In the absence of proven facts and the exclusion of another plausible explanation, an infringement cannot be made by way of inferential reasoning.”

The appeal court set aside the tribunal’s order and ordered it to pay the costs of the appeal.

Several outbreaks of severe bird flu in Europe and Asia have been reported in recent days to the World Organisation for Animal Health (OIE), in a ...
News
6 months ago
Next Article